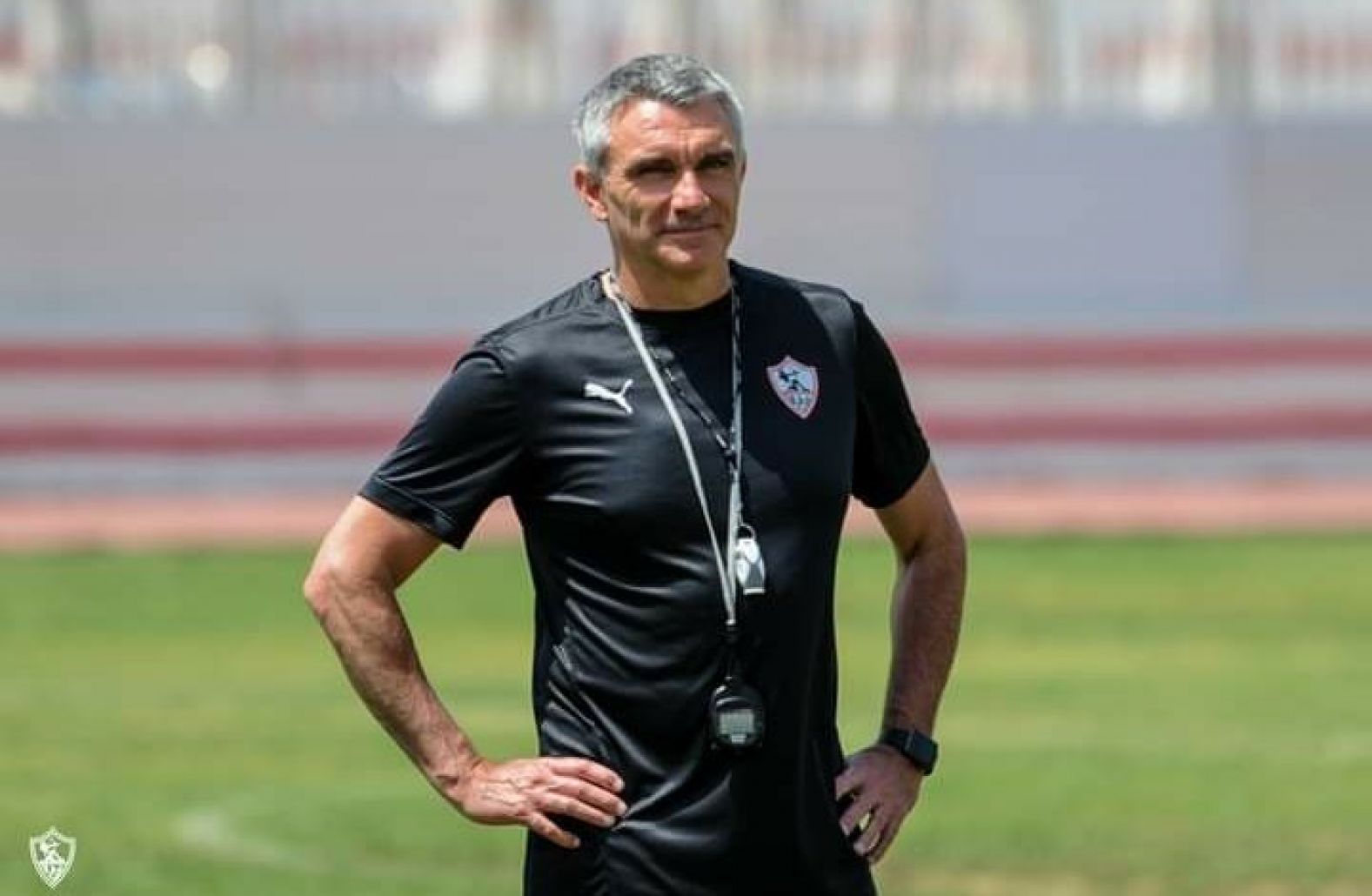 The Egyptian Zamalek coach, Patrice Carteron, informed the Zamalek club management via an official email, that he did not receive his salary for the last month, although only a week has passed since the new month.

Sources close to the Zamalek club’s board of directors told “Emirates Today” that Carteron’s move to warn Zamalek comes as a first step on the part of the French coach to terminate his contract with the White Castle, without bearing the value of the penalty clause.

And the sources, who kept not revealing their names, added that Carteron felt a state of dissatisfaction with dealing with the current administration headed by Mortada Mansour, as the general supervisor of the ball, Amir Mortada Mansour, informed his reservations about introducing any new elements to the technical staff, and his objection to the club president’s decision to demand Rescinding his contract with his agent Hazem Fattouh.

The sources indicated that Carteron conveyed to the president of Zamalek that he will not terminate his contract with Hazem Fattouh, and if he does not wish to deal with him or allow him to enter the club, this is his decision.