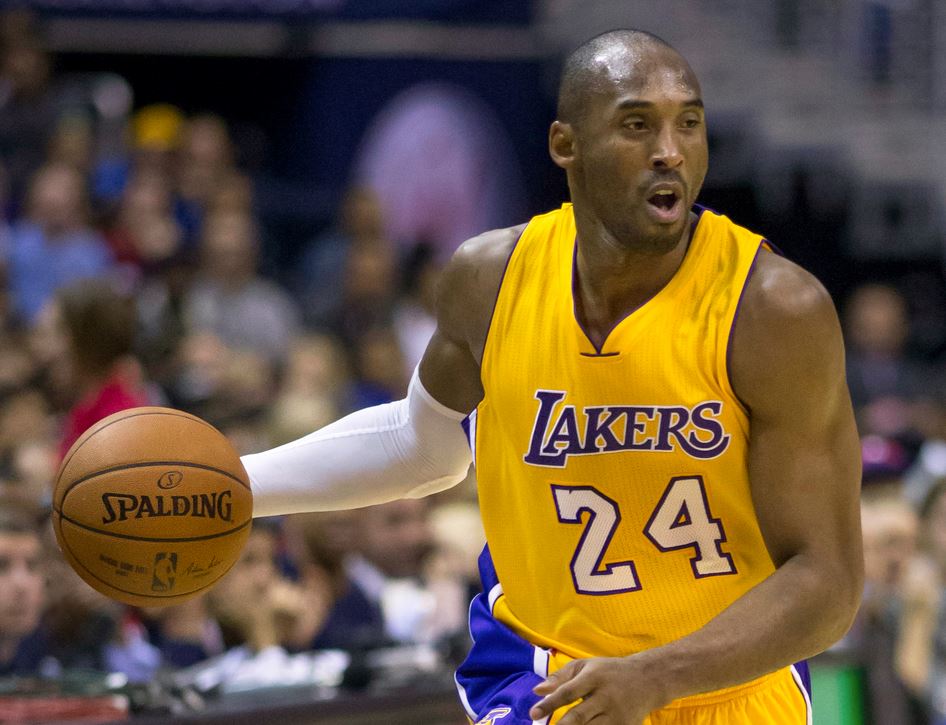 A Los Angeles County grand jury ordered $31 million Wednesday in damages for photos taken by deputy sheriffs, firefighters and paramedics at the helicopter crash site that killed Kobe Bryant. The Los Angeles Lakers star and his teenage daughter Jana were among nine people who died when their helicopter crashed into a hill near Los Angeles in January 2020.

His widow, Vanessa Bryant, said in August that she suffered emotional distress because members of the Los Angeles Police Department and firefighters took photographs of the crash site, which they later shared with friends and first responders. The county was ordered to pay $16 million to Vanessa Bryant and $15 million to co-plaintiff Chris Chester, whose wife and daughter also died in the same crash.

The Los Angeles jurors reached their verdict after about four and a half hours of deliberation. Widely known as one of the greatest basketball players of all time, Bryant is a figure who became the face of his sport during his two decades with the Los Angeles Lakers.

Kobe was crowned a five-time NBA champion in a career that began in 1996 immediately after his high school graduation and continued until his retirement in 2016, after which he entered into several profitable fields. He also won an Olympic gold medal twice, helping the US team win in 2008 in Beijing and 2012 in London.