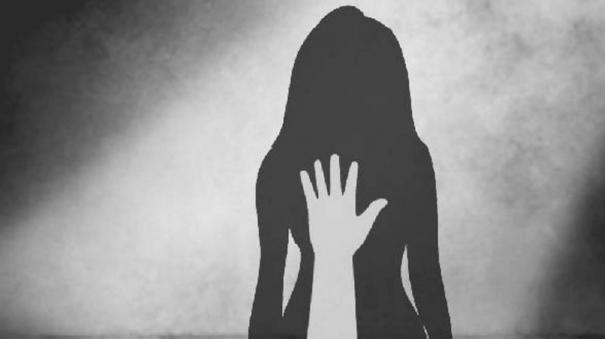 New Delhi: The Supreme Court has ordered the central government to file a reply in the case seeking to declare the husband forcing the wife to have intercourse as a sex crime.

Section 375 of the Indian Penal Code, which was brought in to prevent sexual assaults, has an exception that if the wife is not under 15 years of age, it is not a crime for a husband to force his wife to have sex. Delhi High Court Judges C. Hari Shankar and Rajiv Shakter, who heard the various petitions seeking to remove this exemption, gave two judgments on May 11.

Justice Rajiv Shakhter ruled that the exemption under Article 375 was illegal and against Article 14 of the Constitution, which guarantees equality between men and women.

Another judge, Hari Shankar, in his judgment held that the exemption in Article 375 was not illegal. He also said in his judgment that it did not violate the constitutional rights of equality, freedom of speech, life and liberty.

The case was appealed to the Supreme Court as the two judges gave divergent verdicts. The case was heard by Justices Ajay Rastogi, P.V. Nagaratna was heard before the bench.

Accepting the case for hearing, the judges announced that the case will be heard in the month of February 2023, combining all the petitions seeking to criminalize forced sex in marriage. Also, the central government has been asked to announce its position on the request to declare the husband’s forced intercourse with the wife against her consent as a sex crime.

It may be recalled that earlier, the central government, which had filed a reply in the Delhi High Court regarding this case, had said that if forced intercourse by the husband in a marital relationship is ruled as a crime under the law, it will lead to an accumulation of false cases.