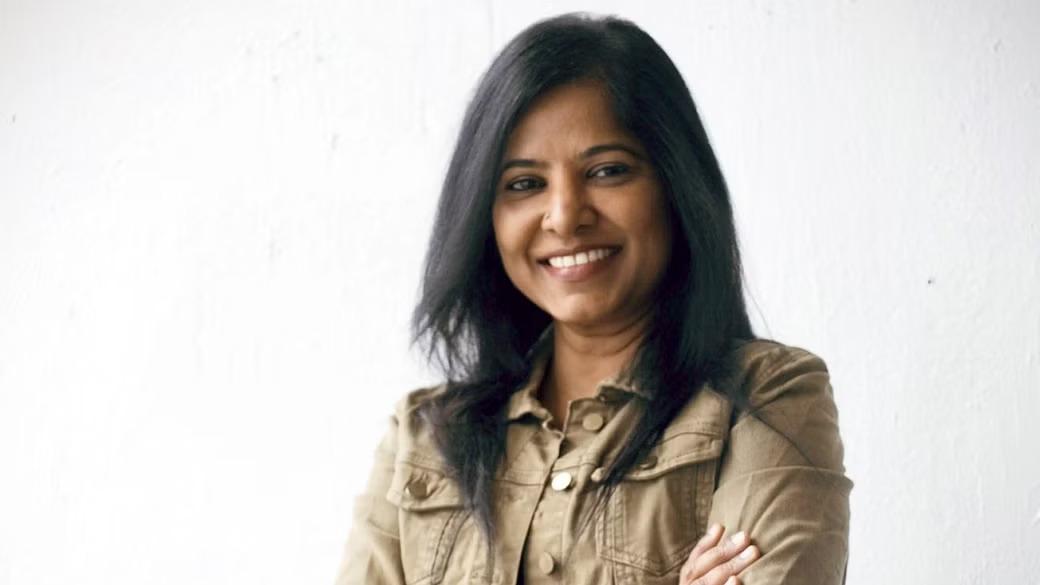 New Delhi: The Supreme Court has ordered an interim injunction to take action on the central government’s lookout notice in the cases registered in various states against documentary film director Leena Manimekalai.

In this case, the Delhi Police registered a case against Leena Manimekalai for hurting religious sentiments on the complaint filed by Delhi-based lawyer Vineet Jindal. Following this, complaints were filed against the Kali poster in various states including Uttar Pradesh, Madhya Pradesh, Uttarakhand.

More than 6 first information reports have been filed against Kali documentary film director Leena Manimekalai in police stations including Hajratganj in Uttar Pradesh under charges of criminal conspiracy, incitement to crime in cults, willfully hurting religious sentiments and intent to disturb peace. Filed a petition in the Supreme Court on the date.

The trial of this case came up for hearing today in a session presided over by Chief Justice Chandrachud. Senior advocate Kamini Jaiswal, appearing for Leena Manimekalai, said, “Leena Manimekalai is a famous director and poet who has received various awards. She is currently studying at York University in Canada. The documentary Kali was made to express certain feelings. Its poster was published based on that. It was not published with the intention of offending anyone. . A lookout notice has also been issued against him. Therefore, the first information reports against the petitioner should be quashed,” he demanded.

The judges, after recording the argument of the petitioner, ordered an interim stay to take action against the documentary director Leena Manimekalai in Delhi, Uttar Pradesh, Madhya Pradesh and Uttarakhand and the Central Government’s lookout notice in the Kali movie poster issue.

Further, they ordered to send notices to the states where the case has been registered, saying that no action should be taken even if additional first information reports are registered in this matter. The bench of the Chief Justice, after allowing the petition under Section 482 to consolidate the cases filed in various states and continue the trial of Leena Manimegala at the place of her choice, adjourned the trial to February 17.