Cassano: I won’t watch any Barcelona match if Lukaku joins 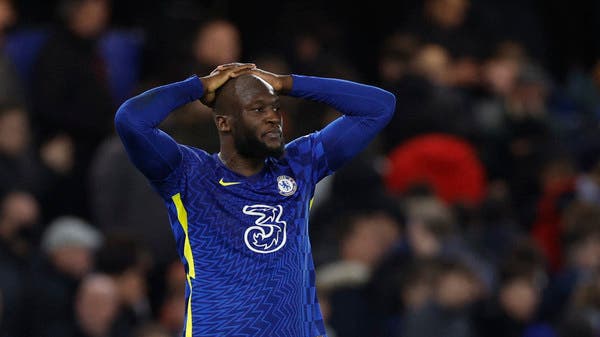 Former Italian player Antonio Cassano warned Barcelona’s management of the inclusion of the current Chelsea striker, Romelu Lukaku, and said that he “would not watch any game for the team” if the deal was completed.

Romelu is not spending a good season with his English club, after joining him for 115 million euros last summer from Inter Milan, scoring only 5 goals in 23 Premier League games, in addition to his strained relationship with his coach Tuchel and the fans of the London club after a previous interview in which he said he wished Back to Italy.

Speaking to “BoboTV”, Cassano said: “I like Barcelona’s philosophy and the way the team plays, but if Lukaku joins, I will not watch any match.”

He continued: He cannot pass 3 passes with Chelsea, in Barcelona they pass 55 passes before scoring the goal, how can he do that?

Lukaku’s future remains ambiguous in light of the sanctions imposed on Chelsea after Russia’s “military operation” in Ukraine, and the announcement of its Russian owner, Roman Abramovich, of his intention to sell him.

The 28-year-old Belgian has a contract until 2026 and has made 40 appearances in all competitions this season, scoring 12 goals and providing two assists.