Catastrophic leaks of insults from Barcelona to Messi .. “sewage rat” and “hormonal dwarf” 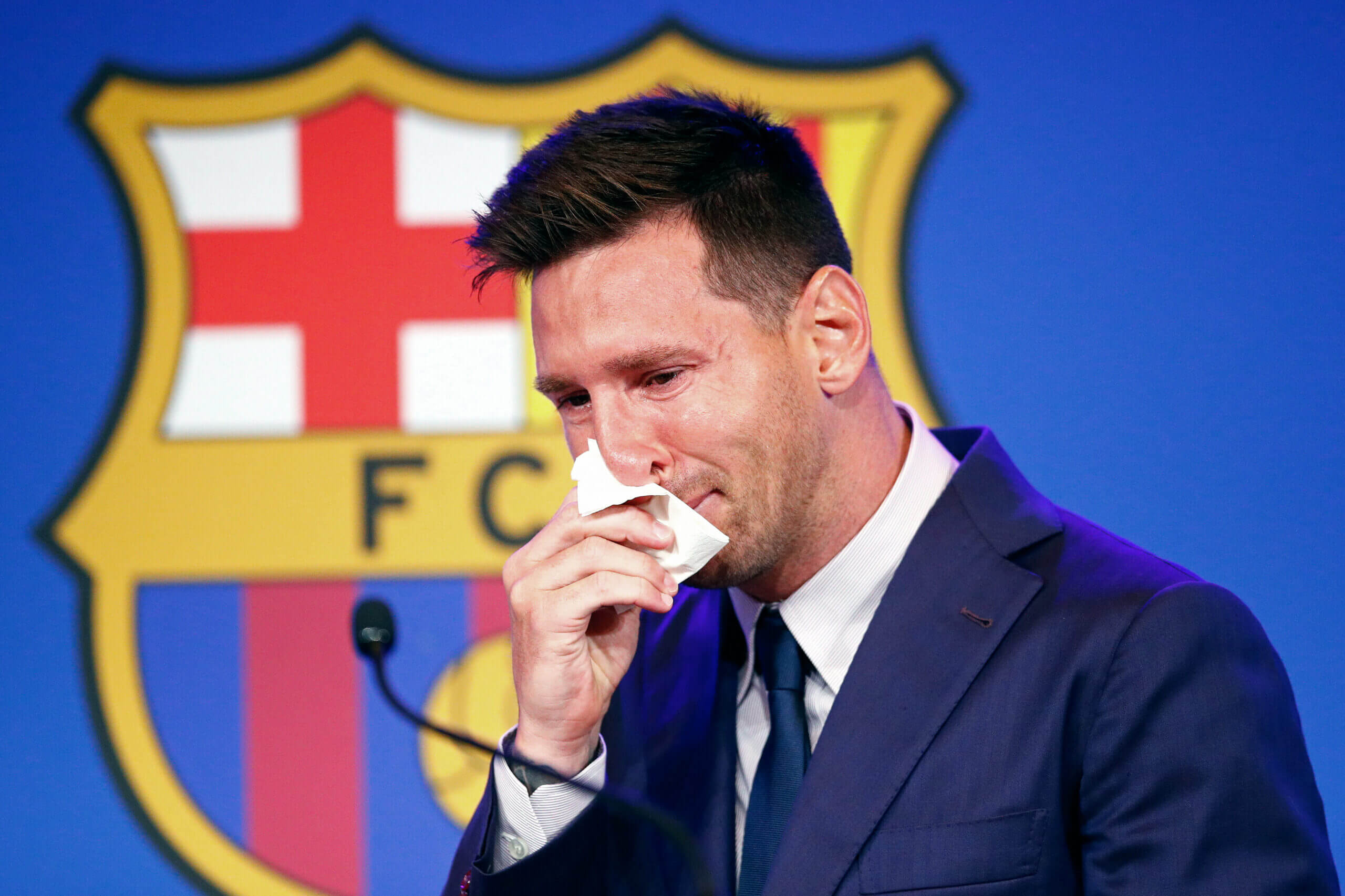 The Spanish newspaper Marca revealed that the former Barcelona administration, headed by Josep Maria Bartomeu, directed catastrophic insults to Argentine star Lionel Messi, as part of conversations that took place between members of the administration.

She pointed out that these conversations took place on the same day that the details of the Argentine star’s contract with the Catalan club were leaked, noting that Gomez Ponte, a former club official, insulted Messi excessively by describing him as a “sewage rat” and a “hormonal dwarf”.

And she explained that Gomez directed his speech to Bartomeu: “Barto, really, you cannot be a good person with this sewer rat .. The club has given him everything, dedicating himself to celebrating a dictatorship of transfers, transfers, renewals and sponsors just for him.”

And he continued: “I will not accept the blackmail suffered by the club and those of us who work for this hormonal dwarf who owes Barcelona his life, and when things go wrong (due to the Corona pandemic) you receive the legendary (WhatsApp) message, Mr. President, reduce the salaries of others, but do not touch.” My salary and Lewis.”