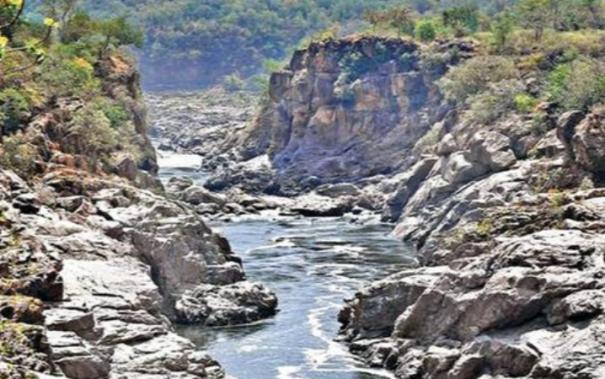 Bangalore: It has been announced that the 16th meeting of the Cauvery Management Commission will be held on June 17 in Delhi. The agenda of the commission was also released as it would discuss the Government of Karnataka’s mega game project.

Subsequently, a petition was filed in the Supreme Court on behalf of the Government of Tamil Nadu. In it, the petition of the Government of Tamil Nadu against the & lsquo; & lsquo; Megathattu project is pending in the Supreme Court. Therefore, this mega project should not be discussed at the Cauvery Management Commission meeting. ”