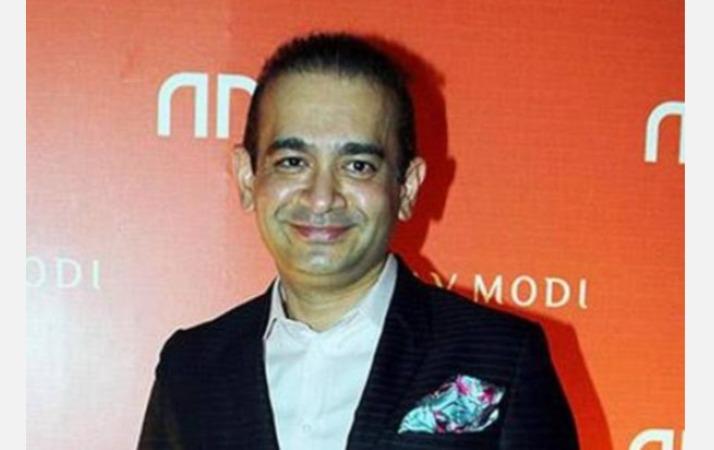 The case, which has been going on for three years, has now been won by the CBI and the enforcement department.

It was in this context that the CBI and the Enforcement Department gathered all the evidence against Neerav Modi in India and submitted more than 40,000 documents to the Westminster court.

After carefully examining all of these, Neerav Modi The judges realized the seriousness of the crimes committed.