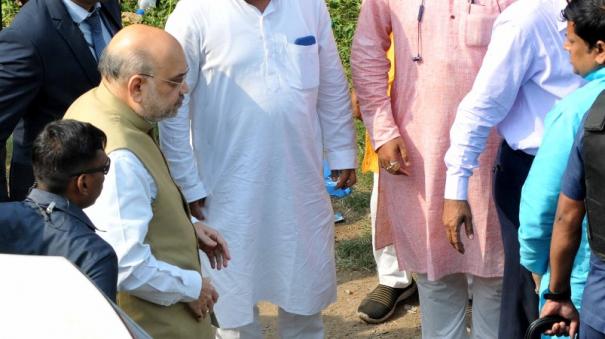 Thursday marks the one-year anniversary of the re-election of Chief Minister Mamata Banerjee-led government in West Bengal. The political assassinations on Friday (yesterday) began early. BJP youth Arjun Saurasia has been killed. They also attacked Arjun Saurasia’s elderly grandmother. On behalf of the BJP, we urge the CBI to investigate the murder.

The BJP is being targeted and killed. We will ensure that those behind the Saurasia murder are punished.