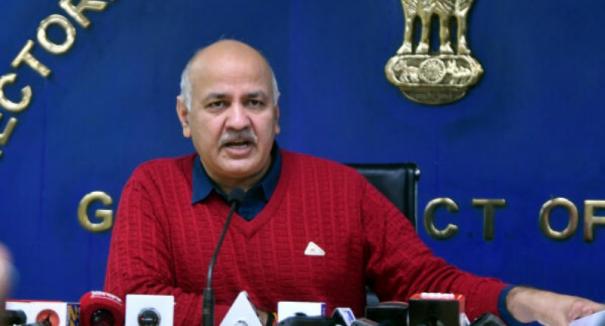 The CBI has registered a case against 15 people, including Manish Sisodia, for alleged irregularities in the withdrawal of liquor policy in Delhi. Manish Sisodia’s personal assistant is also involved in this case, he has been interrogated by the enforcement department and his statement has been recorded.

Following this issue, there has been a fierce conflict between the ruling Aam Aadmi Party in Delhi and the ruling BJP at the centre.

In this case, the CBI officials conducted a surprise raid in the office of Manish Sisodia in the Delhi Chief Secretariat. Later, Manish Sisodia posted on Twitter, “CBI officers came to my office again today. I welcomed them. They searched my house, office, my locker.

They have also visited my house in the village and searched. They found nothing against me. Because I didn’t do anything wrong. As the education minister, I am truly working for the education of children in Delhi,” he said.