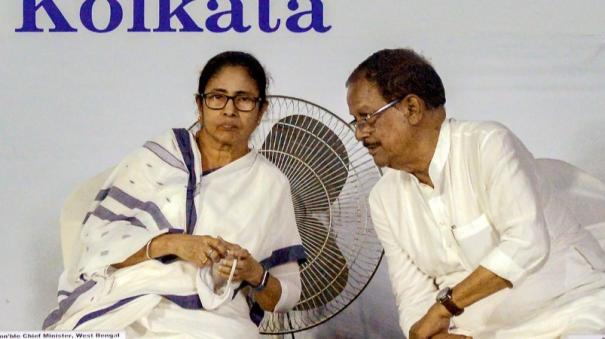 CBI officials yesterday raided the houses of West Bengal Law Minister Molloy Khattak in the coal smuggling case. A house in Kolkata and 3 houses in Asansol town of Paschim Bardhaman district were tested. Apart from this, the test was conducted at 3 other locations in Kolkata.

Central security forces provided security for the raid. Women officers were also involved in the raid. Molloy had once appeared for a hearing in a coal smuggling case after accepting a summons from the Enforcement Directorate. He did not appear for the hearing after that. In this case, this test has been conducted.

According to a CBI official, “Moloy Khattak’s name has come up in the coal smuggling scandal. Thus his role in the corruption has to be ascertained. We have evidence of Khattar’s involvement in this scam,” he said.

The post of Congress President does not require an intellectual; Action hero needed – Sasi Tharoor faces strong opposition in his own state