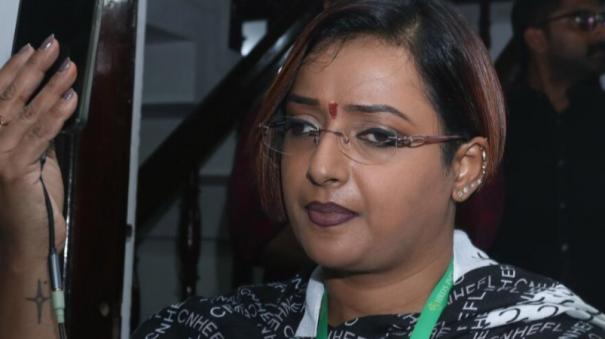 In this context, Swapna Suresh said in a letter to Prime Minister Narendra Modi yesterday:

The case should be investigated by the CBI to bring the facts to light. I would like to make an appointment to meet you (the Prime Minister) in person. Thus he has said.