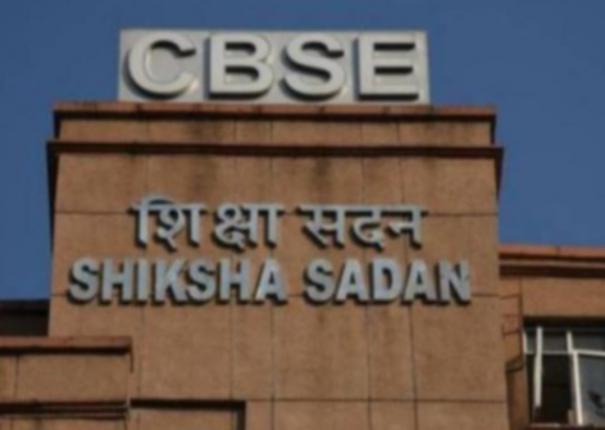 Students r exam resultesults.cbse.nic.in or parikshasangam.cbse.gov.in You can find out through these websites.
92.71% students have passed the Plus 2 examination. CBSE Class 10th Result will be announced today at 2 PM. They can also check the result from the above websites.

State Governments demand: In Tamil Nadu, the result of this year’s Plus-2 examination was released 2 weeks ago. Earlier, college administrations received online applications for admission to undergraduate and junior science courses in most of the government-aided and private colleges.

But after the release of Plus-2 exam results, it was announced to apply online for admission to government arts and science colleges. According to this, the higher education department had announced that applications can be made up to July 7.

In this case, the admission of students in government colleges has been extended till the 12th due to the delay in the results of the Plus-2 Central Board (CBSE) examination. Then it is further extended.

As the results of CBSE examination have been released today, time has been given till the 27th to enroll in government arts, science and engineering colleges in Tamil Nadu.