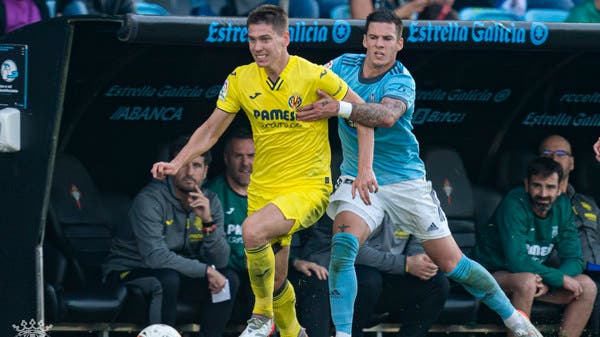 Celta Vigo escaped with a valuable point in the face of its guest Villarreal, with a 1-1 draw on Saturday in the fourteenth stage of the Spanish Football League.

Villarreal ended the first half in favor of a goal scored by Alberto Moreno in the 27th minute. In the second half, Brice Mendes scored the equalizer for Celta Vigo in the 72nd minute after a good follow-up to the missile shot fired by Fran Beltran from outside the penalty area and bounced off the goalkeeper.