IndiaCentral Committee for 10 States including Tamil Nadu and Kerala to study...
India

Central Committee for 10 States including Tamil Nadu and Kerala to study the increase in corona spread: Consultation on preventive measures 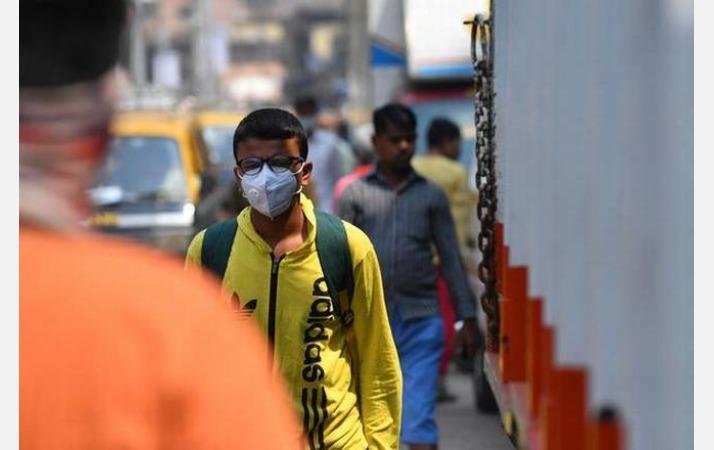 The Center has sent its high-level delegation to 10 states, including Maharashtra, Kerala, Tamil Nadu and Punjab, which have witnessed a sharp rise in the spread of the corona virus.

The corona virus, which originated in China, has been spreading in India since January last year. To control this, the federal and state governments imposed various restrictions, including a general freeze. In addition, measures such as increasing virus testing and isolating infected people were intensified. Due to this, the spread of the virus has been brought under control since last November. The incidence of daily infections in the country is also significantly lower.

Following this, various restrictions imposed throughout the country were gradually relaxed. People also began to return to their normal lives.

In this context, the incidence of corona infection has unexpectedly started to increase again in some states. In particular, it is most prevalent in states including Maharashtra, Kerala and Punjab. While the daily incidence in Maharashtra is over 6,000, in Kerala the figure is over 4,000. Thus, these two states account for 75 percent of the country’s corona damage.

In this context, the Central Government has sent its high-level delegation to 10 states identified as the worst affected states: Maharashtra, Kerala, Punjab, Chhattisgarh, Madhya Pradesh, Tamil Nadu, Karnataka, Gujarat, West Bengal and Jammu and Kashmir. The three-member team will visit the above states to investigate the increase in corona exposure, according to Federal Health Department sources.

The panel will also consult with health officials in the respective states on measures to be taken to control the spread of corona. In addition, metamorphosed Corona localization Reports say they will also issue a warning.

Meanwhile, a letter was sent yesterday to 5 states namely Maharashtra, Punjab, Kerala, Chhattisgarh and Madhya Pradesh on behalf of the Central Health Department. In it, it is advised to increase RT-PCR tests in districts where corona is most prevalent and to quickly identify and isolate those who are infected.

More than 1.10 crore people are infected with the corona virus in India. It is noteworthy that 1 lakh 56 thousand 567 people have lost their lives so far.