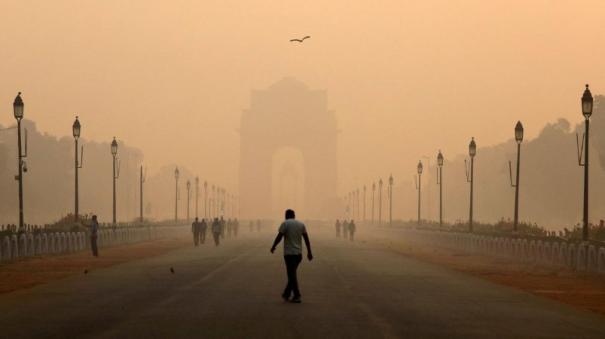 Air pollution in Delhi increases during April, May and October and November as farmers burn agricultural waste after harvest. In this case, a high-level meeting was held yesterday in Delhi under the leadership of Union Agriculture Minister Narendra Singh Tomar. In this regard, the Union Ministry of Agriculture has said in a statement that Rs.600 crore and 2 lakh machines have been provided to certain state governments this year to prevent the burning of agricultural waste. The state governments should create awareness among the farmers in every village about the problem of air pollution in Delhi. Agricultural waste should not be burnt in current year. This should be ensured by the respective state governments. This is stated in the report.