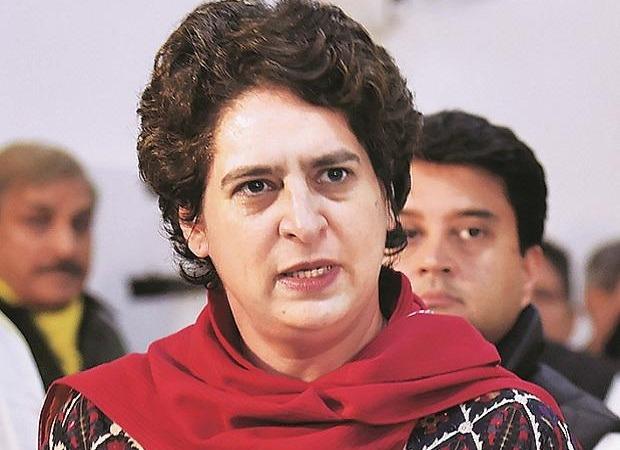 No one in any state has died due to lack of oxygen in the 2nd wave of the corona Central government For reporting Priyanka Gandhi Has answered.

In a written reply to the state assembly yesterday, Union Health Minister Bharathi Praveen Pawar said, “State governments and union territories have reported that no one has died due to lack of oxygen in the country in the 2nd wave of Corona. Health comes on the state list and is subject to state governments. According to them, there was no loss of life due to lack of oxygen. ”

Opposition parties have stated they will not run in the by-elections.

That an infringement resolution would be brought against the Union Minister of Health for giving false information in Parliament Congress The party said.

in this situation Congress General Secretary of the Party Priyanka Gandhi In a comment posted on Twitter today, he said, “No one has died due to lack of oxygen Central government Says. But there were casualties in the 2nd wave of Corona.

The advice of the authoritative committee and the parliamentary committee was ignored. No arrangements have been made for oxygen supply. We have not seen any steps to set up oxygen production centers in hospitals. ” Priyanka Gandhi Said.

The ranking of the Arab countries winning medals in the Olympics .. “7 did not taste the taste of victory!”

The job needs someone! BMW bike free, and the chance to watch World Cup cricket

The youth team in the Morocco, Tajikistan and Djibouti group of the Arab Youth Cup

Why is 'August' so special .. What is the meaning behind Thaman's tweet ..?