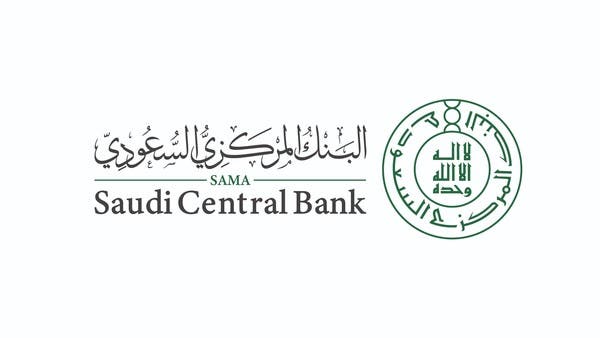 The Governor of the Saudi Central Bank, Fahd Al-Mubarak, said today, Thursday, at a financial forum in Riyadh, that the Kingdom will grant operating licenses to more digital banks.

This year, the Kingdom issued licenses for its first digital banks, STC Bank and the Saudi Digital Bank.

Saudi Arabia is seeking to come up with a low-cost digital central bank that simulates digital operations that would have a hedge of the real liquidity held in central banks, according to previous statements by Al-Mubarak.

Al-Mubarak indicated that some countries have started experimenting with these systems, and the Kingdom’s experience has a cross-digital currency project with the UAE, and there is a large project for financial technology in Saudi Arabia.

The governor of “Sama” explained that there is a unified currency for the clearing system between banks in the region, and in the Gulf region there is a currency exchange policy that is very similar to digital transactions and depends a lot on the dollar, and therefore “we have the ability more than any other region to move to digital currency at the level of the region.”

He explained that the Kingdom now has about 32 financial technology companies operating in different sectors, whether financial payments, insurance or other activities, and we have an open banking program.