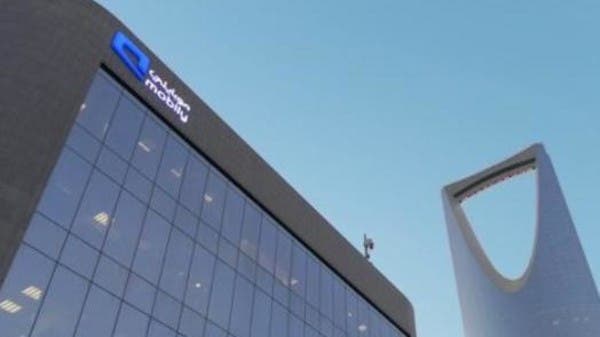 Lawyer and expert in money market issues, Assem Al-Essa, said that the fine imposed on 5 former Mobily officials in the amount of 1.2 billion riyals will be paid by the convicts.

Al-Eisi stated in an interview with Al-Arabiya that the company will not pay it from its money, if there are no consequences for the company’s shareholders.

In a remarkable case that has been preoccupied by the circles of traders in the Saudi market recently, the Committee for the Settlement of Securities Disputes issued a decision with the largest compensation in a class action lawsuit in the history of the market, with a value of 1.2 billion riyals, and more than a thousand shareholders participated in the class action against former officials in Mobily.

He explained that three of the officials in the case were sentenced in absentia, and some of them are outside the Kingdom.

And he indicated that all the convicted officials were appointed by the Emirati group, which he had with Mobily a management agreement, and it is responsible for appointing 4 members of the board of directors.

Al-Issa stated that there is a legal basis for the possibility – if the judiciary has settled on it and is still studying – the responsibility of the Emirati group for its employees.

He continued, “Here we can reach the implementation of the ruling in light of the ability of the Emirati group to pay compensation.”

He revealed that there are at least 10,000 shareholders and more who did not file the case, unlike the 1000 shareholders who were judged in their favour, adding: “These may want to join the lawsuit because of the harm inflicted on them.”

Al-Essi added that “it is appropriate for a new class action lawsuit for shareholders who did not file, knowing that they may also face new challenges, including the statute of limitations for the lawsuit.”