Challenging bowling I have never encountered in my life: Peterson’s praise of Bumra 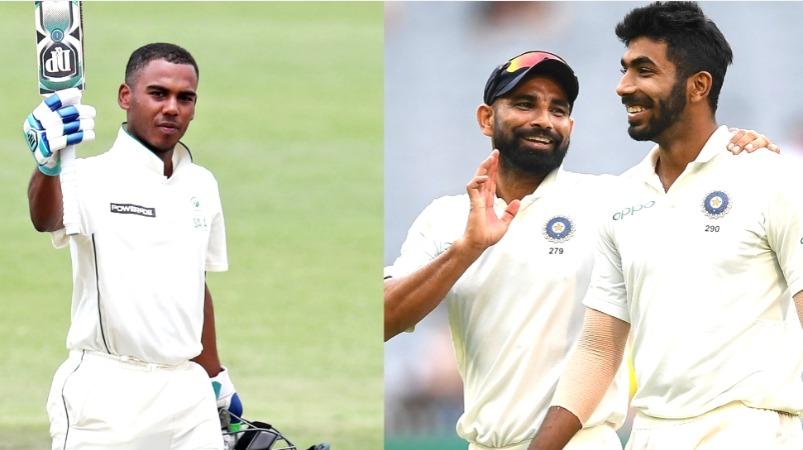 Indian batsman Jaspreet in the first innings of the Cape Town Test Bumra He threw the ball stunningly. Thus, the South African team was all out 13 runs behind the Indian team. South African team player Keegan Peterson He overcame the Indian bowling attack and added a maximum of 72 runs. Speaking about the Indian team’s bowling, he said, “The Indian fast bowling I faced yesterday was the most challenging bowling I have ever faced in my life. Yesterday was really challenging. I have never seen a bowling attack like this in my entire cricket career.

When the South African batsmen failed to focus on their goal, the Indian bowlers were bowled out one by one. Players like Bumra and Shami tested us based on the runs we scored. Thus we did not get a chance to take a lot of runs. The Indian bowling unit is one of the greatest bowlers in the world. Bumra, we already know before this series that Shami is hard to deal with. But we are trying our best to deal with them. “

He banged in as the fourth player for Peterson. Bumra and Shami initially worked very hard to oust him. But, Peterson showed responsible play. He helped the team using only the available opportunities, avoiding unnecessary shots. Peterson, who is consistently in fourth place, has expressed a desire to be the 3rd player to do so.

“I like to go down to third and bat, because I’ve been the third player in most of my cricket career. I would be happy to have that opportunity,” Peterson said.