Chamber grills the minister: “Not if shit is on the marble, but if that can no longer be kept under cap, we will receive information” 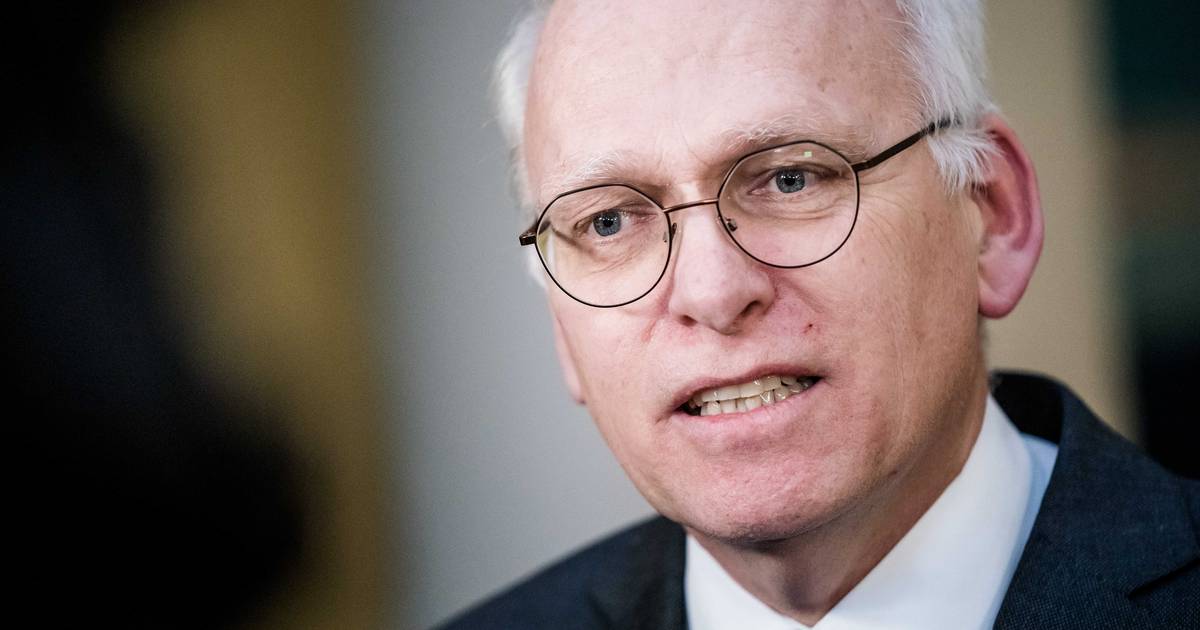 Agriculture minister Piet Adema is under fire in the House of Representatives. According to PVV MP Alexander Kops, the Chamber is structurally informed too late: “Not when shit is going on, but when it can no longer be kept under wraps.”

According to members of parliament, it seems that the new ChristenUnie minister is ‘choosing another goat path’ to accommodate the farmers. Because while Brussels said that the Netherlands must meet the conditions as of January 1 for spreading more manure than other countries in Europe, the Agriculture Minister promises to do this from March 1.

Farmers are allowed to spread slurry from February 16, according to data from the Netherlands Enterprise Agency (RVO). This means that there are still thirteen days left until March 1, when farmers can still fertilize the edges of their fields. This is against the sore leg of GroenLinks and D66, among others, who will demand clarification on this in the debate this afternoon, as those parties have announced on this news site.

D66 MP Tjeerd de Groot: “By only meeting the requirements from Brussels on March 1 and not already on January 1, as we are asked, there are still two weeks left in which farmers can spread maximum manure. It seems like the thirteen mad days of fattening.” He fears that the Minister of Agriculture is ‘choosing another goat path with this. And the committee sees this too.”

This is also against the sore leg of GroenLinks MP Laura Bromet. “It has been clear to me for some time that Brussels no longer has any patience. Each time, the Netherlands pushes the boundaries again, while now only 0 percent of Dutch waters still comply with the new water quality rules that will take effect in 2027.”

From 2026, the rules in the Netherlands will be the same as in other EU countries. According to the GroenLinks politician, it now appears ‘year on year’ that the Netherlands is ‘making no progress in making the surface water cleaner’. “One of the polluters is fertilizers, so it is logical that Brussels says: we are done with that exception.”

The Party for Freedom announced a motion of no confidence at the start of the debate.