Champions League .. Guardiola depends on his history in Real Madrid to reach the final 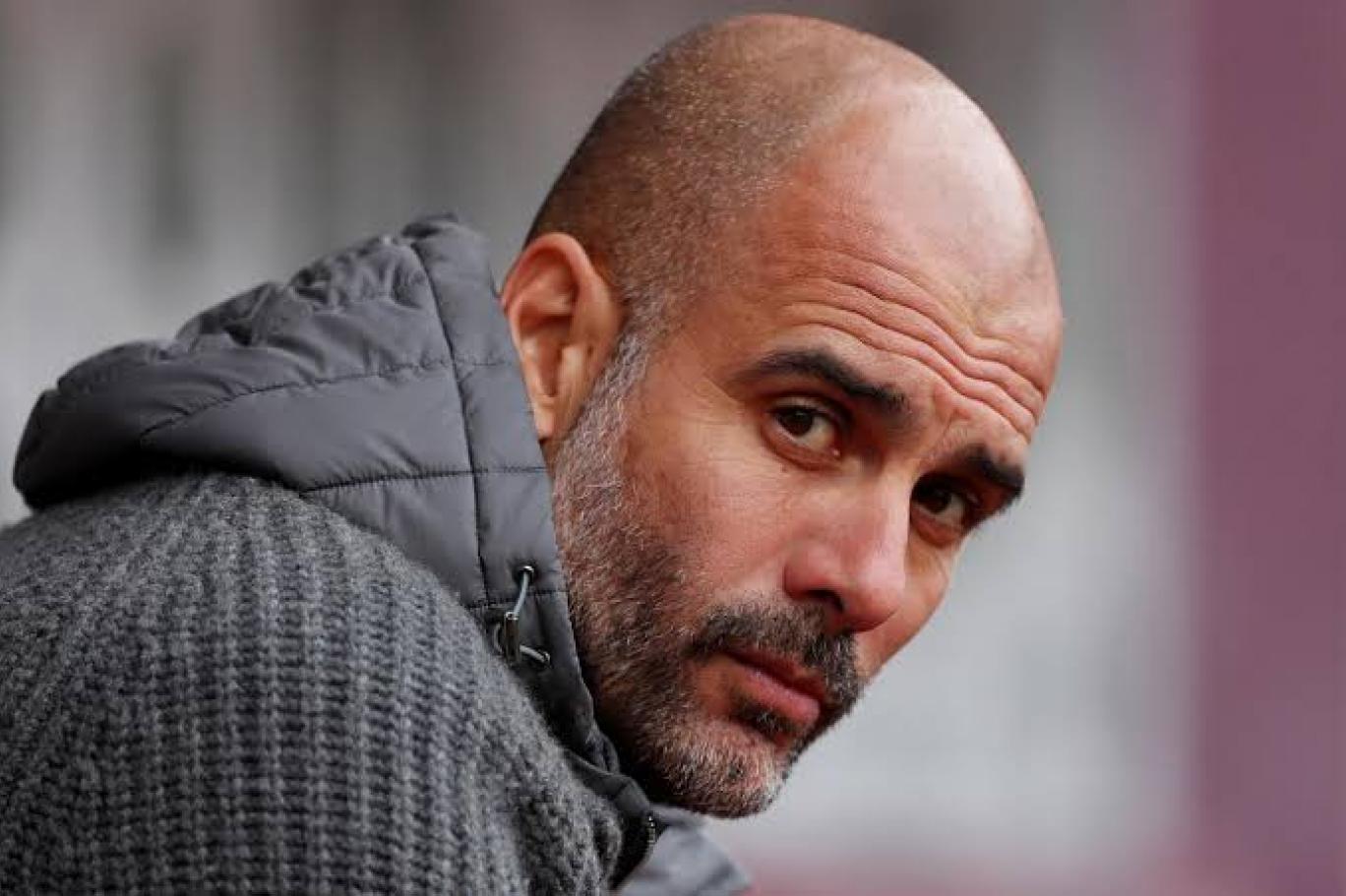 Spaniard Josep Guardiola is counting on his good score at the “Santiago Bernabeu” in Madrid when he comes Wednesday with his Manchester City team, as a guest of Real Madrid in the second leg of the Champions League semi-final, after a wonderful and breathtaking first leg match that was decided by the champion and leader of the English Premier League 4 -3.

Guardiola, the former coach of Barcelona and Bayern Munich, urged his players to show their “character” to achieve a new victory in the royal team’s stronghold, similar to the round of 16 of the 2020 edition (2-1) on his way to eliminating the Spanish giant.
Despite the prestige of the ancient stadium and Real’s successes at home that led to him winning the first continental competition title 13 times (a record), Guardiola succeeded in winning 6 times in Madrid with an orphan loss, in his nine visits with City, Barcelona and Bayern.
His first visit as a coach with Barcelona was to the Bernabeu in 2009, when he destroyed his home team 6-2! He also led Barcelona to a remarkable 2-0 victory at the Bernabeu in the first leg of the 2011 semi-final on his way with his Argentine star Lionel Messi to a second title in the competition.
Guardiola dreams of repeating his achievements in Madrid, especially since his team, Man City, is still looking for the first title in its history in the Champions League.
In all, Guardiola, the coach, managed to beat Real Madrid 12 times out of 20 home and away matches with him.
But his path was not always paved with roses, as he suffered a crushing loss against Real, 0-5, on aggregate in the 2014 semi-finals, when he was coach of Bayern Munich.
Also, Real, with its veteran French top scorer Karim Benzema, who is living the most beautiful days of his career, made two remarkable comebacks at the Bernabeu against Paris Saint-Germain and Chelsea in the previous two rounds.
It is true that City was the best against its guest Real last week, but it failed to resolve the confrontation despite its two-goal lead in the first ten minutes, to pay the price of missed opportunities and defensive hesitation.
Real’s return with Benzema’s goals and Brazilian Vinicius Junior’s goal, will pay the “Citizens” players more respect for Real and its Italian coach Carlo Ancelotti, who is excited after becoming the first coach to win the domestic league title in the five major European leagues.
Guardiola, who won the title twice as coach with Barcelona in 2009 and 2011, said: “I lost and won against them… With the talent they have, the only way to beat them is to improve.”
But the 52-year-old coach, who is known to be a volleyball player, will not be able to stay in his beloved hotel in Madrid, preferring to return to the hotels that bring him luck. After he smiled at Atlético de Madrid in the quarter-finals at the Four Seasons Hotel, there were not enough rooms to accommodate his team, so he had to move to the nearby Mandarin Oriental Ritz.
The former international midfielder continued, seeking to erase the disappointment of losing last season’s final against his compatriot Chelsea, when he was leading by a large margin in the local league, “In order to win this competition, given my short experience, you must overcome emerging situations and perform well in two matches. This is a good test for us. We have to show our character in the match. We will play to win.”
The qualifier from this confrontation will meet in the Paris final with the qualifier from facing Liverpool and Villarreal in Spain, after the first victory at home 2-0, and they meet again on Tuesday.
City, whose best result was before the final of last season, reaching the 2016 semi-final when his career was stopped by Real Madrid in particular, is fighting a fierce battle with Liverpool for the English Premier League title, as it leads by an orphan point four stages before the end of the season.
On the side of Real Madrid, which is in the 30th semi-final in its rich history, Ancelotti is trying to refocus his players on the Champions League competition, after the great victory over Espanyol 4-0 and crowning his 35th title in the League, to celebrate the team’s supporters, as is traditionally done in the famous Cibeles Square.
“And now to Wednesday. Yes, we can!” Ancelotti shouted to the crowd.
Ancelotti hopes to go down in history as the first coach to win the title of the continental competition four times, after he had previously won it three times with AC Milan in 2003 and 2007 and Real in 2014.
Ancelotti is the only coach to win the title three times and reached the final on another occasion in 2005 when Milan lost to Liverpool on penalties after a 3-3 draw in the original two times of a historical match stuck in the minds, during which “Rossoneri” advanced with three clean goals before Stephen returned Gerrard and his comrades from afar.
Despite some criticism directed at excessive celebration between two fateful matches against City, the veteran coach considered that it brings positivity and energy and helps his team move towards strengthening its record in search of the 14th title. “The celebration is good from a mental point of view. We are professionals. We will celebrate tonight together, train tomorrow and play Wednesday is another important game.
“Someone can cut his foot or leg during the celebrations, but this will not happen,” added the coach, who relies on the experience of Benzema and Croatian playmaker Luka Modric.
Ancelotti relieved Benzema in the Espanyol match, but scored after coming on as a substitute in the 60th minute, taking his tally to 18 goals in his last 13 games, in an impressive series that included two hat-tricks against Saint-Germain and Chelsea and doubles against Mallorca, Celta Vigo and City.
Despite its long history, the royal team succeeded only three times in achieving the Champions League-La Liga double in 1957 and 1958 and under the supervision of French Zinedine Zidane in 2017.