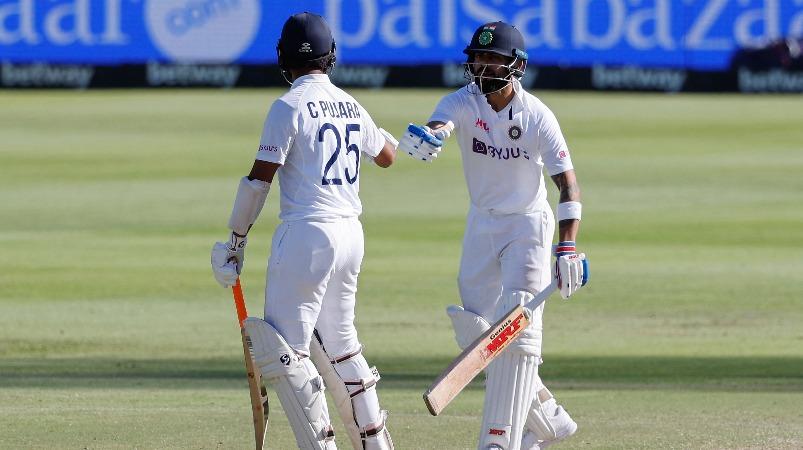 Cape Town: While the Indian team has a chance to win the 3rd Test against South Africa in Cape Town, the question arises as to whether Rabada, Oliver, Jason and Ingidi will be able to withstand the storm.

The Indian team is playing with a lead of 70 runs in the 2nd innings. Pujara is on the field with 9 runs and the goalie with 14 runs. With two experienced batsmen on the field, both the wickets are important for the Indian team.

The Indian team can only challenge if they both lead the biggest innings otherwise the chances of victory will have to be squandered.

Cape Town Stadium will be a paradise for fast bowlers as the days go by. Therefore, the Indian team can definitely win if they try to roll the South African team with a target of at least 300 runs. Unlike the last match, the target of 250 runs is not safe for India’s victory

The victory of the Indian team is in the hands of 3 experienced batsmen namely Captain Kohli, Pujara and Rahane. Moreover, for Pujara and Rahane, this 2nd innings could even be a test of their Test career. Both of them will maintain their presence in this innings if they stand firm and score at least fifty. Otherwise, Rahane and Pujara will not have a place in the team for a while 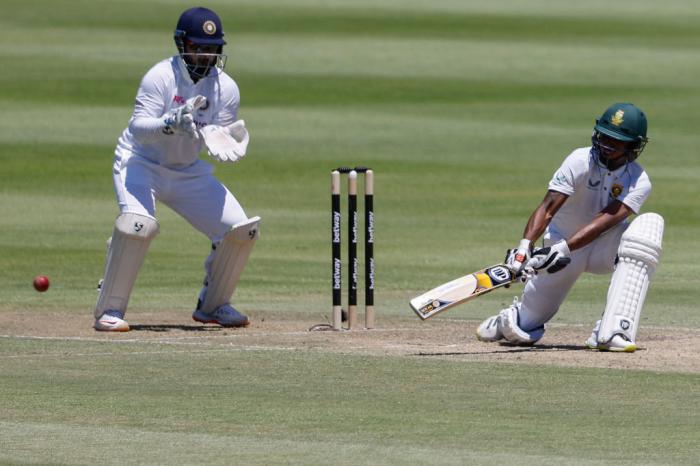 There is a saying that the palm tree where the sparrow sits has fallen, as such, the goalie is already in trouble with the BCCI. The BCCI is waiting to see what the reason may be for shouting at Kohli’s Test captaincy. Probably the goalie who has a chance to win this Test will not be able to score and the Test captaincy will be snatched away due to this.

Not only that Virat Kohli It has been 2 years since he scored a century in the Test arena and this is the perfect opportunity for the Indian team to recover from the slump and embarrassment.

The Indian team needs at least 230 more runs or 300 runs to win. If so, the South African team could definitely roll over and win a historic victory.
But it is doubtful whether India’s 3 experienced batsmen will be able to cope with the stormy bowling of Rabada, Oliver, Jason and Ingiti and the spear-like bowling on the line. 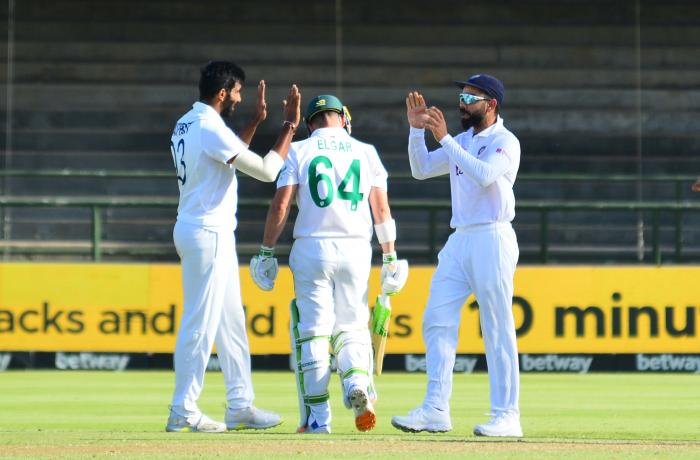 Therefore, the success or failure of the Indian team will depend on the batting of Kohli, Pujara, Rahane and Rishabh. It is unreasonable to set a low target and place the entire burden on the bowlers, and if the score is set for victory and the responsibility is handed over to the bowlers, the Indian bowlers will surely win. 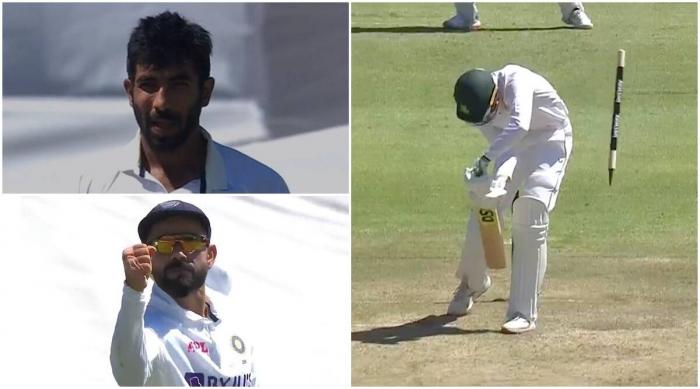 South African Jason scored 7 in the 2nd day match Bumra Klein Boldaki came out to stump in the bowling. Then Bumra’s anger and facial expressions were all unnecessary. Bumrah, who made his Test debut at the same ground in 2018, has taken 4 wickets and is improving himself by taking 5 wickets in this innings. Bumra, who has raised his standard in bowling, would have been better off if he had also raised the standard in his performance

But, it was unnecessary for the goalie to pump and squirt with his hand in order to seduce Bumra. Unnecessary aggression like this only breeds anger among the players.

The word aggression is branded as a goalie and the story is told that he is not a goalie if he is so quiet. Everything sledging and playing with the opposing players has gone uphill, and the goalie must make it clear to the captain and his subordinates. 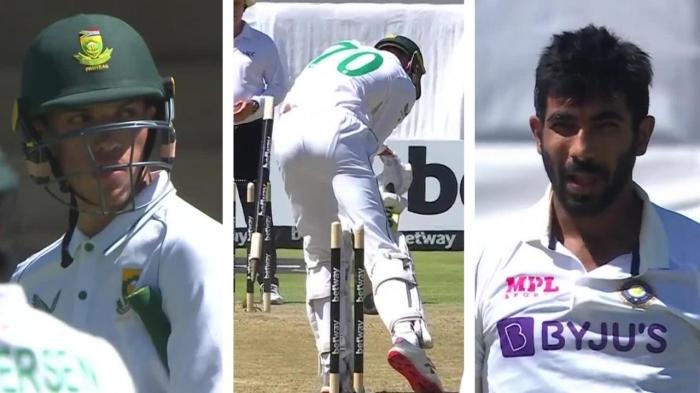 With Jason in the last Test Bumra Engaged in conflict. It may have been forgotten with that Test match. But it was up to the growing player Bumra to keep it like poison and emit that hatred after Jason was knocked out and tease him with his looks and actions. That we have only played in 27 Test matches Bumra To remember.

Jambavan Kapil Dev, Walsh, Ambrose, Marshall, Hadley, etc., were credited with keeping the wickets quiet. The Gentleman exemplified the game. There is so much to learn from them so getting angry at Jason is unnecessary

Earlier, India were all out for 223 in the first innings. South African team The loss was significant for 210 runs.