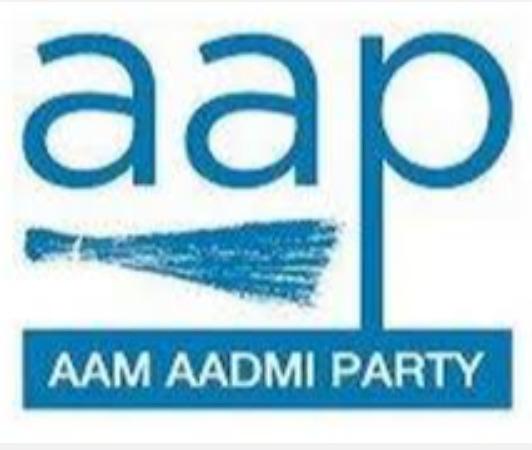 Chandigarh: The ruling BJP has suffered a major setback in the municipal elections in Chandigarh. There Aam Aadmi The party has won more seats.

Chandigarh is the common capital and union territory of Punjab and Haryana Corporation election Happened. The registered voters have been counting since this morning.

Out of a total of 35 locations Aam Aadmi The party won 13 seats. Currently in the hands of the corporation BJP Captured only 10 wards. Congress Has won 5 places. Results for 29 seats have been announced so far.

Ravi Kant Sharma, the current mayor of the BJP, is in the fray Aam Aadmi The party lost to the candidate.