Chandrababu Naidu is in despair; Andhra Pradesh as a whole knows that: Jagan Mohan Reddy 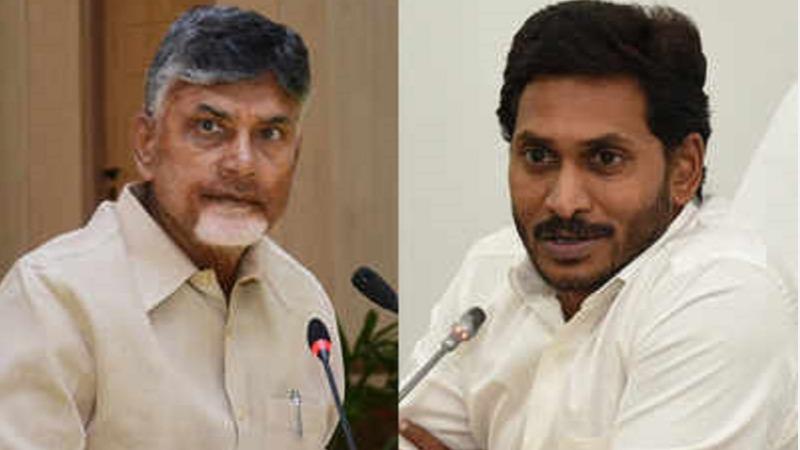 Earlier yesterday, when Chief Minister Jaganmohan Reddy was in the Andhra Pradesh Assembly, ministers Kodali Nani, Ambati Rambabu and Satyanarayana were reported to have spoken poorly of Chandrababu Naidu’s wife.

The Telugu Desam Party engaged in a heated debate against this.

Then Chandrababu Naidu said, “I have never heard such vile talk in my 40 years of political career. My wife is very good. Her sacrifice is great. She still works for me and our family today.”

Even when I serve people, he is supportive of me. How can we talk about him here? Also, you have talked about many of my housewives in many different ways. This is not right, “said Tariq al-Hashimi, the party’s secretary general.

Chandrababu Naidu then sighed and walked out, saying, “I will never come to those who behave so badly. If that happens, I will be the first to step foot.” The Telugu Desam Party also left with him.

Commenting on the controversy, Jagan Mohan Reddy said, “Chandrababu Naidu is in despair. He lost the Kuppam Municipal Corporation election in his own constituency. He is in deep frustration. Everyone knows this. Repeated unnecessary controversies Chandrababu Naidu Has raised. Now he is being thrown out by the people. “

Chandrababu Naidu, who came out of the assembly and was interviewed, said, “Under the leadership of Jagan Mohan Reddy, they are as degrading to women as they are to the dignitaries in the Mahabharata. YSR Congress Is always engaged in the act of emotionally breaking our party. I will not come to this honor until 2024. “