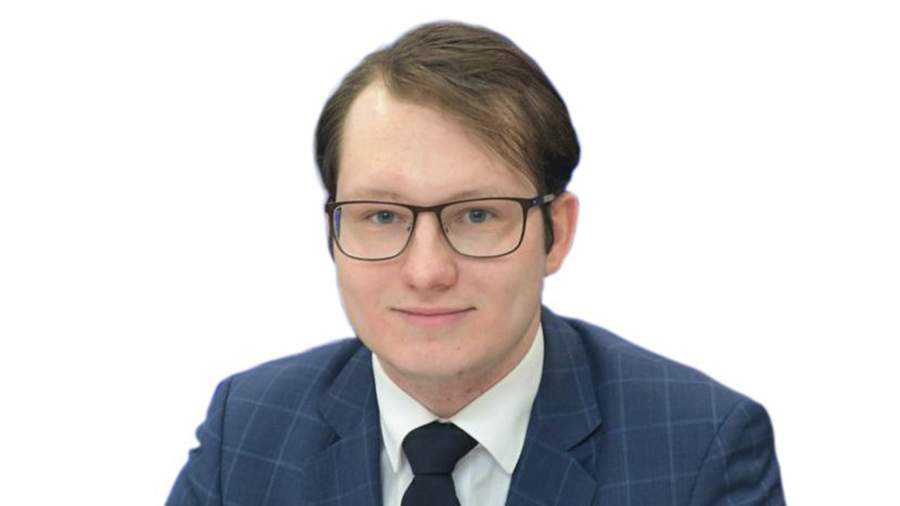 In February 2022, German Chancellor Olaf Scholz announced a “change of eras” in Germany. The main task for the government was the formation of a new defense policy and the creation of the most powerful army of the European part of NATO from the Bundeswehr. Speeches before the Bundestag, appeals to the population of Germany and the EU, negotiations with allies, opinion pieces for German newspapers and American magazines – in the public field, the chancellor tirelessly declared a new image of a strong and “defensible” country.

While some German politicians criticize Germany’s lack of involvement in support of Ukraine, and the allies increase pressure on Berlin due to the stalling of military reforms, the most important question is practically ignored: how much are the Germans themselves interested in the new role of Germany? According to polls, about 2/3 of the population oppose further arms supplies to Kyiv. In the ranking of the most important problems over the past six months, the significance of the conflict in Ukraine in the eyes of the Germans has decreased by 30% against the background of growing difficulties with energy supply. More than 40% of citizens are preparing for the deterioration of their own economic situation in 2023. The wrong balance between the priorities of politicians and the demands of the population makes itself felt. If elections to the Bundestag were held in January 2023, then the parties from the current ruling coalition would not receive the support of the majority of the population.

The opinion of voters is also not taken into account when Berlin needs to take into account the expectations and requirements of partners. “We are expected to lead, to lead in the interests of Europe,” says German President Frank-Walter Steinmeier. Foreign Minister Annalena Burbock vows to support Ukraine regardless of what “the German voters think.”

Instead of understanding what the next steps of the authorities will be and what exactly the “change of eras” means, the Germans see how the government is facing new difficulties. The resignation of German Defense Minister Christine Lambrecht and delays in preparing Germany’s national security strategy are the first signs that the German elites are failing to control the “change of eras” they themselves announced last year.

However, the inability of politicians to set a new course for military-political development and the unwillingness of the population to support this course are associated not so much with current events and difficulties as they have deep-seated reasons. Germany’s foreign policy was largely based on the priority of economic issues in order to support Europe’s largest export-oriented industry and import energy at low prices.

Military-political development became secondary in the context of the complete transfer of security issues under the control of the United States and NATO. The significant changes that the German government is now forcing are hampered by the lack of a long-term independent strategy and only lead to greater dependence on a senior ally.

In Russian-German relations, the “change of eras” has become the main marker of the failure of German diplomacy. Berlin turned out to be unable to show neutrality in the Normandy format and use levers of pressure on Ukraine to adopt the changes promised by Kyiv in the law “On a special procedure for local self-government.” In December 2022, Angela Merkel, once involved in shaping and maintaining the negotiation process, admitted that the original goal of the Minsk agreements was to play for time to strengthen Ukraine.

Continued deliveries of heavy weapons to Kyiv completely deprive Berlin of the opportunity to act as an unbiased party in the settlement of the conflict. Meanwhile, Annalena Berbock, the head of German diplomacy, speaks of the futility of negotiations, and many influential politicians, such as Federal Minister for Economics and Climate Protection Robert Habeck and head of the Bundestag Defense Committee Marie-Agnes Strack-Zimmerman, consider the supply of military equipment to be insufficient.

The “change of eras” leads to a complete revision by the Germans of modern history and the promotion of a “culture of cancellation” in relation to Moscow. In the publications of a number of German think tanks, Russia’s entire foreign policy in the 21st century is falsely perceived as an attempt to challenge the European security system. Against this background, the initiatives regularly put forward by Moscow to strengthen the European security architecture and any achievements in bilateral relations are ignored. The focus on the demonization of the Russian Federation allows you to switch attention from issues that can discredit Germany and its allies. Berlin’s intentional departure from investigating sabotage on the Nord Stream 1 and Nord Stream 2 gas pipelines has become another example of inconvenient problems being hushed up in Germany.

The “change of eras” in German foreign policy brings Germany back to the policy of the FRG during the most tense periods of the Cold War. The new course assumes the rejection of constructive dialogue with the systemic adversary and actions exclusively in the wake of the United States and allies. Going beyond bloc thinking once became the basis of Willy Brandt’s “new Ostpolitik”. The prospects for such a retreat in modern German politics are hardly visible.

More details – on presentations report on the topic “Change through distance: the government of Olaf Scholz and Russian-German relations”, which will be held on January 18 at 12:00 in the press center of the Izvestia Information Center.

The author is an expert at the Institute for International Studies, MGIMO, MFA of Russia