Changing the stadium for the Bahrain-Oman match 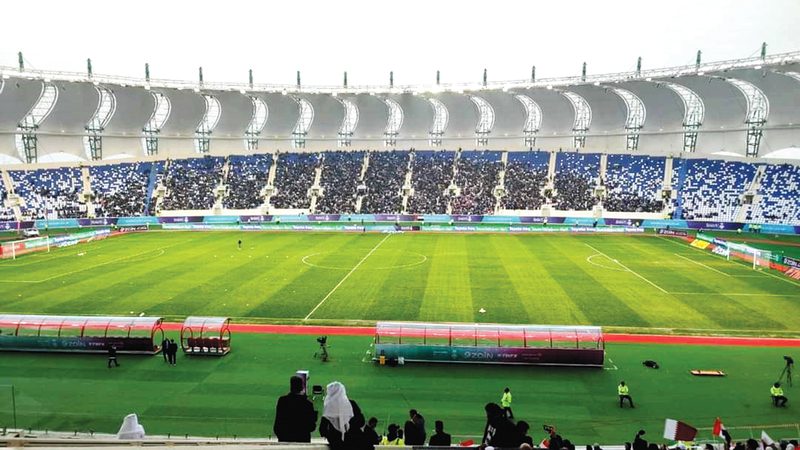 The Organizing Committee of the “Gulf 25” championship, which is currently being held in the Iraqi city of Basra, decided to move the Bahrain-Oman match in the semi-finals to Al-Mina Stadium instead of Basra Stadium.

“The second match in the (Gulf 25) semi-final between Bahrain and Oman was moved to Al-Mina Stadium, in order to preserve the vitality of the Basra International Stadium,” said the administrative official of Basra Stadium, Lutfi Abboud, in a press statement.

He continued, “The matches are not supposed to exceed eight hours on the grounds of the Basra International Stadium, in one week.”

The floor of the Basra stadium was greatly affected during the match between Iraq and Saudi Arabia in the second round of the group stage of the Gulf Cup, due to the heavy rain that fell for 24 continuous hours.

Who will win the T20 series? – India-New Zealand clash in last game today