Chaos in the Tunisian League.. The closure of the Rades stadium cancels the play-off 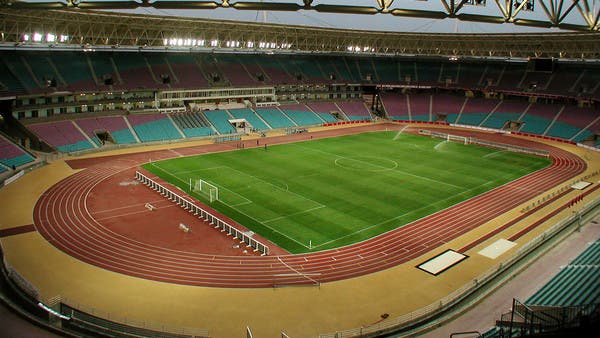 The Tunisian Premier League witnessed a chaotic end to the season after the failure to hold a play-off between Amal Hammam-Sousse and Nejm El Metlaoui to decide which team would be relegated to the second division due to the “closure of Rades Stadium” on Wednesday.

The Tunisian Federation’s disciplinary committee decided to hold a play-off match between the two teams in a neutral stadium, after it was suspected that a match had been tampered with in the last stage of the struggle for survival, amid controversy and intense disagreements.

Amal Hammam-Sousse team and match officials arrived at Rades Stadium to play the match, but they found the doors closed, and they waited for a long time before leaving.

Najm Al-Matlawi’s team was absent, claiming that he “would not be satisfied with prosthetic solutions.”

Nouri El Kantaoui, president of Amal Hammam-Sousse, said: We complied with the decisions of the disciplinary committee to play a play-off on Wednesday. The players and match officials attended but we found the stadium doors closed.

He added: We do not know whether the reasons are related to the Ministry of Youth and Sports or the wilaya (the governorate). We do not know who took the decision to prevent Amal Hammam Sousse and the refereeing team from entering the stadium.

But the goal scored by Amal Hammam-Sousse to equalize against Esperance Zarzis in the tenth minute of stoppage time sparked widespread controversy and great doubts due to the reaction of the opposing team.

Television footage showed that the players of Taraji Zarzis stopped without movement to follow the player of Amal Hammam-Sousse as he progressed to score the goal.

The committee explained that its decision came: to achieve sports justice, but the Ministry of Youth and Sports expressed its dissatisfaction with the decisions of the disciplinary committee.