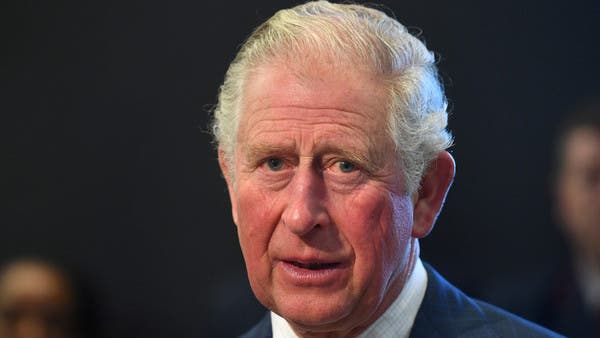 After Prince Charles, heir to the British throne, described the government’s plans to deport asylum-seekers to Rwanda as “appalling”, ahead of the departure of the first flight carrying refugees there in the coming days, Charles’ spokesman did not deny that he expressed his personal views on the matter in a private conversation. “He remains politically neutral,” he added.

The Times reported that he was concerned that the controversial asylum policy would overshadow a Commonwealth summit meeting in Rwanda at the end of this month, when his mother, Queen Elizabeth, is scheduled to represent him.

A source told the newspaper that Charles “said he was more disappointed with the policy”.

Prince Charles said he believed “the entire government’s approach is appalling,” according to Reuters.

Last April, the British government announced a deal to send tens of thousands of asylum seekers to Rwanda in an attempt to disrupt human smuggling networks.

At least 30 people are scheduled to be deported from Britain in the coming days.