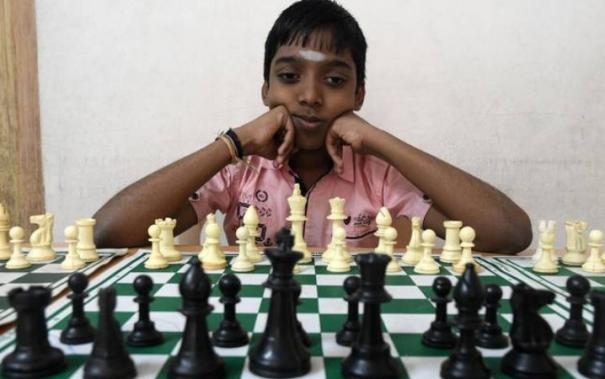 In the semi-finals of the online series, Pragyananda played against Anish Giri of the Netherlands. The first round was a draw and Pragyananda won the next round. Anish Giri won the thrilling 4th round which ended in a 3rd round draw. Thus the game went 2-2.

This was followed by a Blitz tie-breaker to determine success. Pragyananda won the match 1.5-0.5 and advanced to the final. Pragyananda thus became the first Indian player to advance to the finals of the series.

Anish Giri, unbeaten in the 16-man Chessable Series, fell to 11th class student Pragyananda. Pragyananda, who went to bed after the semi-finals, wrote the school final exam in the morning.

In the final, Pragyananda clashes with No. 2 seed Ding Liran of China. Ding Liren defeated world champion and top seed Magnus Carlsen in the semifinals. The finals take place today and tomorrow.