Cheferin, the only candidate for a new term in the presidency of the European Union 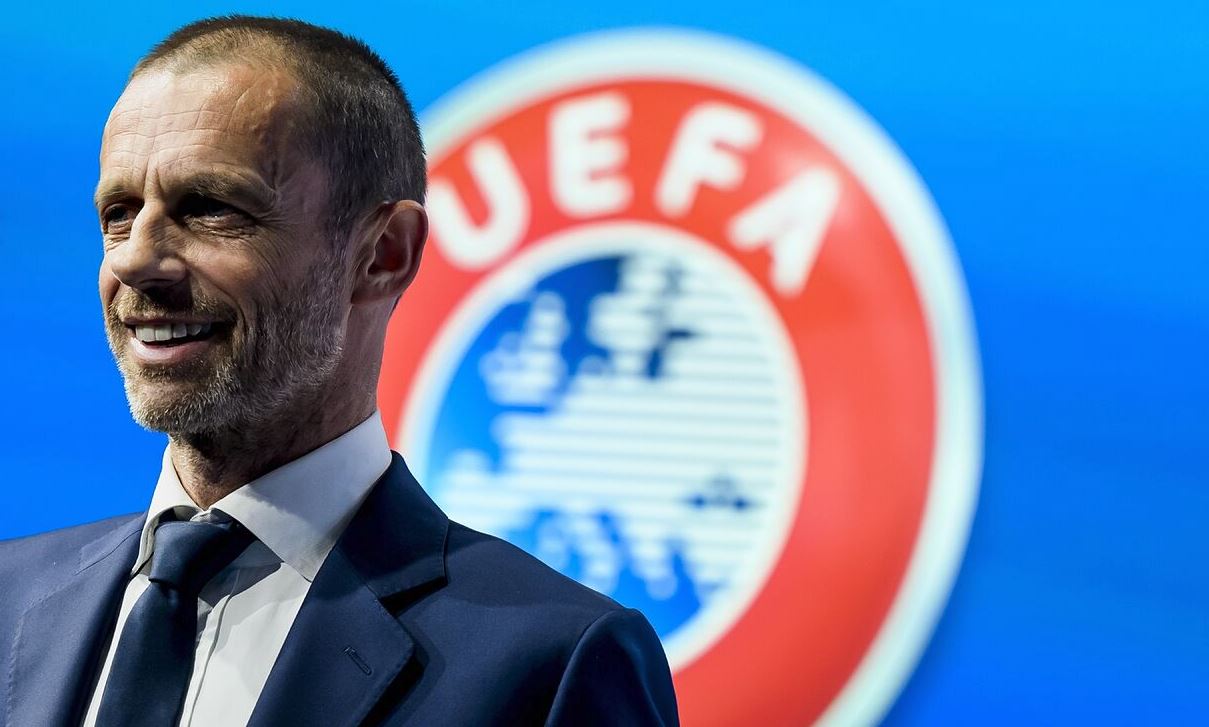 The European Football Association announced today that its current president, Slovenian Aleksander Ceferin, will be the only candidate to succeed himself in the elections scheduled for next April.
And by the end of the deadline for running for the position of president at midnight Thursday, no competitor came forward against Cheferin, and thus he will be elected president by acclamation for a third four-year term during the elections scheduled for next April 5 in Lisbon on the sidelines of the Wifa Congress.

The Slovenian announced his ambition to run for a new term last October and personally thanked “the 55 member federations for the messages of support he received regarding the upcoming elections.” Ceferin, who practices law, previously headed the Slovenian Football Association from 2011 to 2016 before being elected president of UEFA in the same year.

Cheferin has always been distinguished by strong opposition to the projects of his Swiss counterpart in FIFA, Gianni Infantino, especially regarding the temporary project to hold the World Cup every two years instead of the four-year period that usually separates each version from the other. But the great challenge for Cheferin was represented by the failure of the European Super League project in the spring of 2021, which was launched by 12 clubs, before 9 of them retracted their decision.