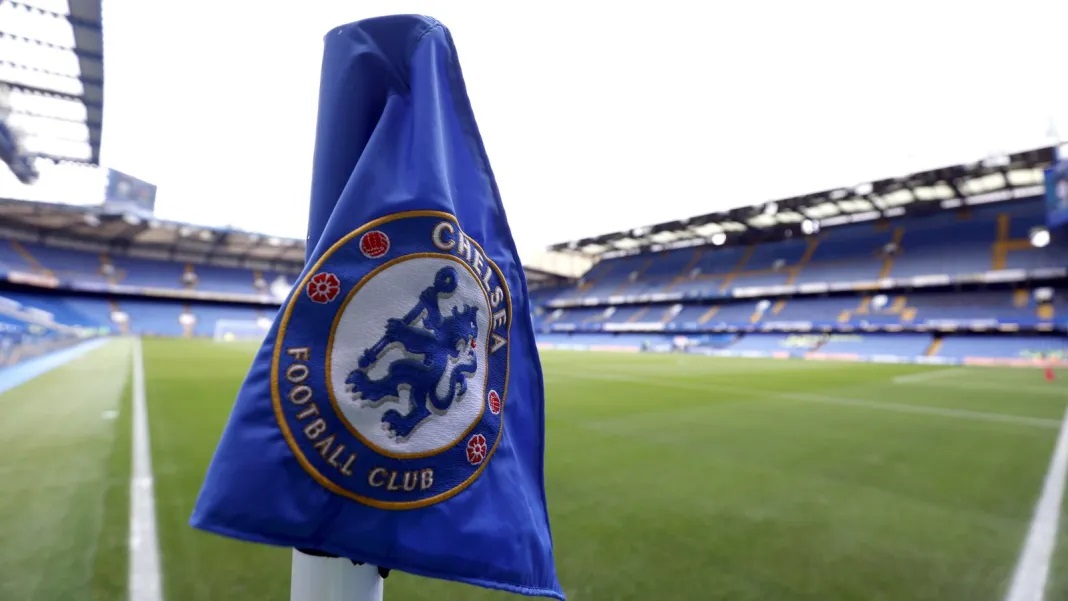 Chelsea Football Club have sacked their recently appointed commercial director, Damian Willoughby, over “inappropriate messages” he sent before joining the London club. ,It is understood that the letters are addressed to Catalina Kim, football agent, founder and CEO of C&B Sports Group.

The “C&B” group had participated in an attempt by British real estate magnate Nick Candy to buy Chelsea from its Russian owner Roman Abramovich, before it was acquired by an American consortium led by Todd Boehley last May. Willoughby was appointed commercial director earlier this month, returning to the club he had previously worked for from 2007 to 2010. A Chelsea spokesman said he had terminated “the appointment of commercial director Damian Willoughby with immediate effect”.

“Evidence of inappropriate communications sent by Mr Willoughby, prior to his appointment to Chelsea earlier this month, has recently been submitted to the club and is being investigated.” “While they were dispatched prior to his appointment to the club, such behavior is completely at odds with the workplace environment and corporate culture created by the club’s new ownership.”