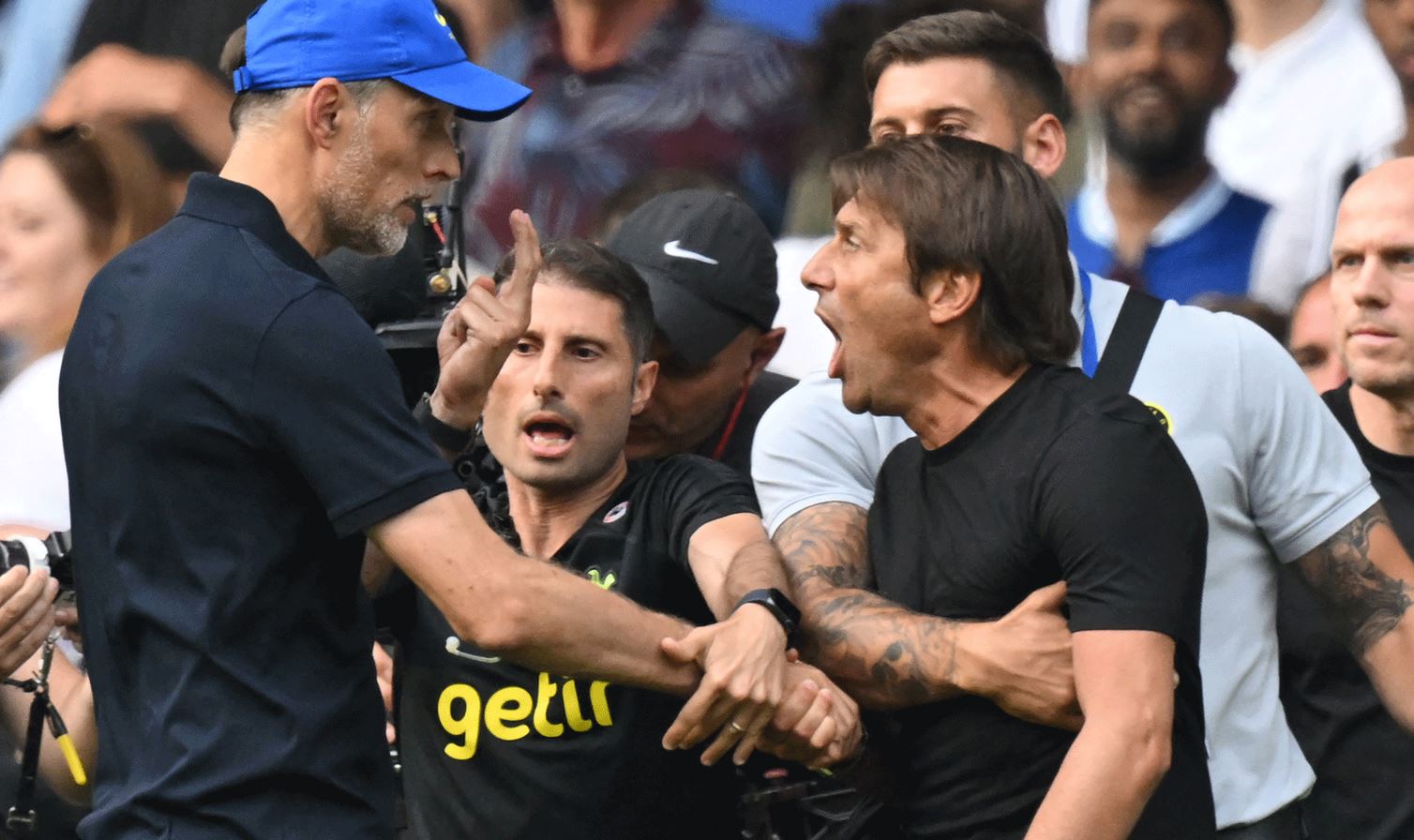 Chelsea striker Kai Havertz said that he enjoyed the altercation that occurred between his coach and compatriot Thomas Tuchel and the Italian coach Antonio Conte in the two teams’ match in the English Premier League. The duo needed the intervention of the rest of the technical staff and players to keep them away from each other after the match that ended in a 2-2 draw earlier this month, in which both were expelled, and while some analysts criticized the behavior of the duo, Haveritz confirmed that this shows enthusiasm. I have both.

The 23-year-old German said in statements to “Sky Sport Germany”, today: “I think that was wonderful. When the team feels that its coach gives everything he has on the touchline to win the match, that is a great motivation for the players.”

Both coaches were fined after the incident and Haveritz explained: “You must have noticed that something changed the match, and as players, those matches make you feel good. Haveritz also talked about the departure of German duo Timo Werner and Antonio Rudiger, as Werner joined Leipzig, while Rudiger went to Real Madrid. He added: “They were close friends of mine when they were here, not only on the field but outside it. like that”.