Chelsea humiliates Juventus and qualifies for the round of 16 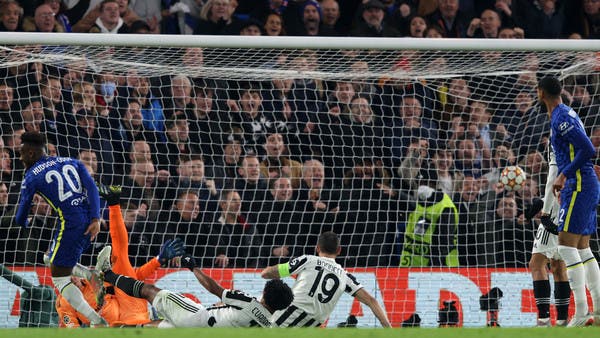 Chelsea qualified for the round of 16 of the Champions League after beating Juventus 4-0 during the match that brought them together on Tuesday in the fifth penultimate round of Group H, which also saw Malmo and Zenit draw 1-1.

Chelsea’s goals were scored by Trevoh Chalubah, Richie James, Callum Hudson-Odoi and Timo Werner in the 25th, 56th, 58th and fifth minutes of overtime for the match.

With this victory, the Chelsea team qualified for the round of 16, after raising its score to 12 points, with a difference of direct confrontations against Juventus, which ranked second with the same balance of points, as it was within its qualification for the next round of the last round.

Chelsea lost in the first match against Juventus with a clean goal, before winning today’s match to become the winner of the two matches 4-1.

The match witnessed the expulsion of Guilherme of Zenit in the 86th minute.

Zenit raised its score to four points in third place, to ensure play in the European League, while Malmo scored its first point in the tournament in last place.

Zenit is guaranteed to play in the European League, regardless of the results of the last round, especially as it outperforms Malmö in direct matches, where it has previously won by four goals.