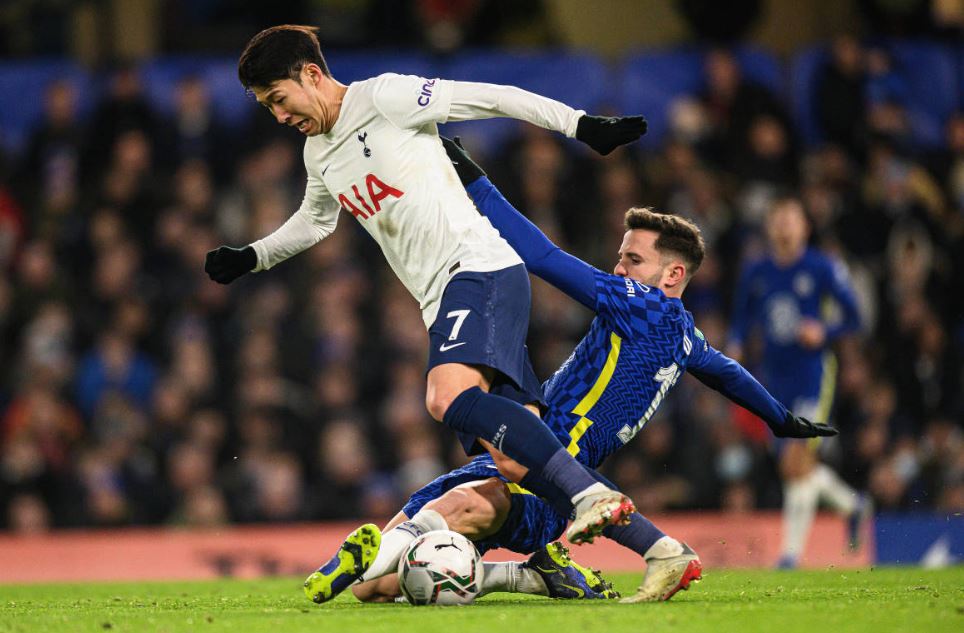 English club Chelsea has launched an investigation after its fan directed racist abuse against South Korean striker Son Heung-min during the two teams’ match at Stamford Bridge, threatening “the harshest action”. Son was subjected to racist abuse from a fan during Sunday’s match in the second stage of the Premier League, which was marred by tension and ended in a 2-2 draw.

Chelsea had previously punished fans for life after they were found guilty of similar charges. There are instructions on the back of every seat at Stamford Bridge on how to report incidents of abuse as part of the club’s campaign to eliminate it. “We are investigating this incident and if the person is identified, he will face the club’s harshest action,” the club said in a statement. “Chelsea FC considers any form of discriminatory behavior absolutely abhorrent. It has no place in Chelsea or in any of our societies.”

“Chelsea FC has always made its zero-tolerance stance for discriminatory behavior very clear, yet there are still idiots like these who associate themselves with this club and claim to be fans, which is an insult to Chelsea, our coaches, our players, our staff and our true fans.” The match witnessed tension between the German coaches Thomas Tuchel and the Italian Antonio Conte, which led to their expulsion at the end of the match.