Chelsea plans to sign the engineer of the Mohamed Salah deal 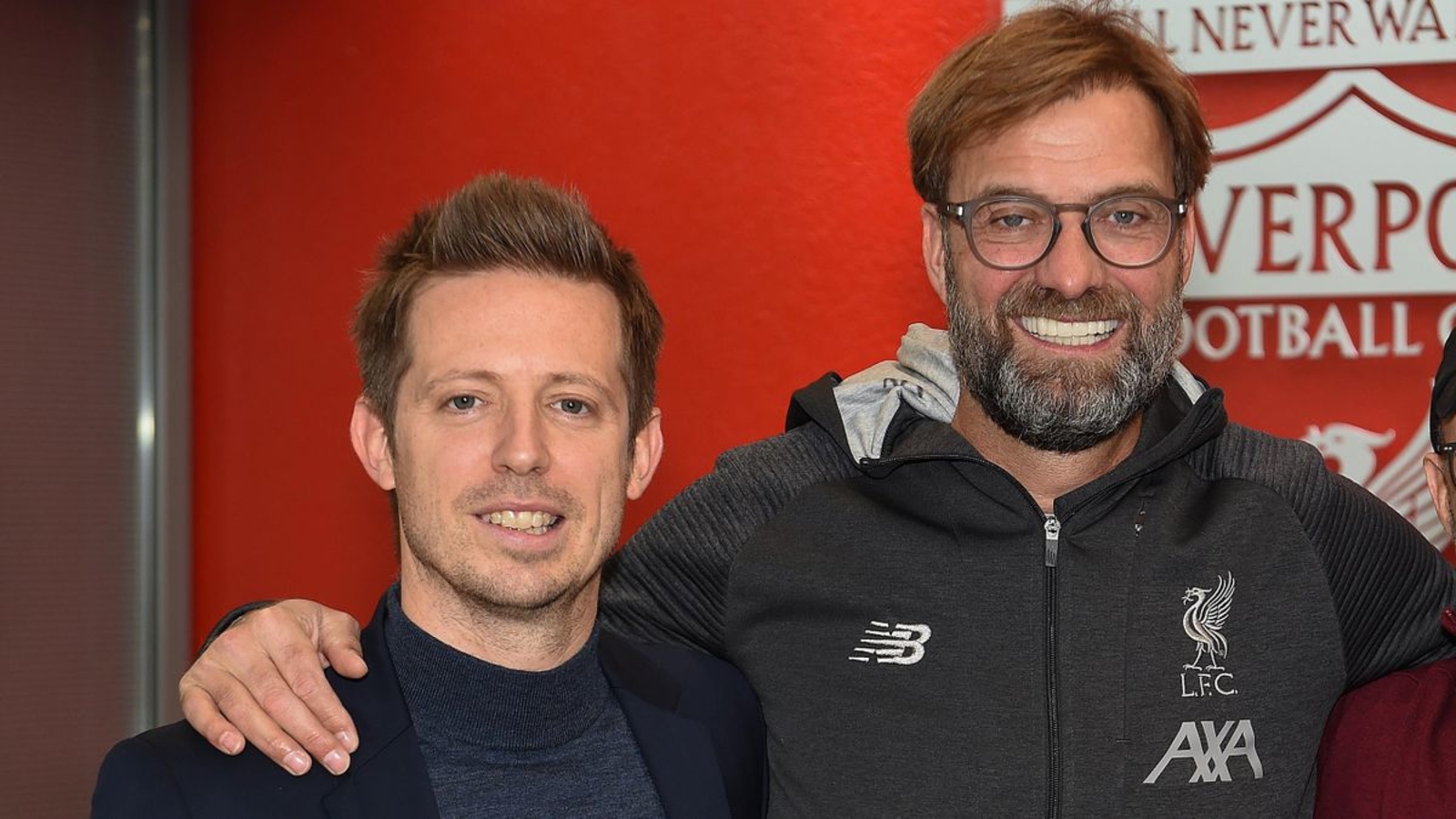 Chelsea Football Club is seeking to sign the sporting director, Michael Edwards, the architect of the transfer of Egyptian star Mohamed Salah from Roma to Liverpool.

Former Liverpool sporting director, Michael Edwards, concluded a set of historical contracts in recent years for the “Reds”, most notably the signing of Mohamed Salah from Rome in 2017, and Senegalese Sadio Mane from Southampton in 2016, and Brazilian goalkeeper Alison Becker in the summer of 2018 also from Rome. And before him, Dutch defender Virgil van Dijk in 2017, from Southampton, and others.

And Russia Today quoted the British newspaper “Daily Mail” in a report that Chelsea is currently competing with Manchester United to sign the former sporting director of Liverpool, because of his strong contracts that positively affected the “Reds” and brought him back to the ranks of the top clubs in England and Europe.

Thanks to Edwards’ contracts and the work of German coach Jurgen Klopp, Liverpool succeeded in achieving 6 championships since 2019 so far, most notably the European Champions League and the English Premier League in 2020 after a 30-year fast, in addition to qualifying 3 times in the last 5 years for the Champions League final “Champions League”. .

Edwards told the Liverpool management in August last year that he would not renew his contract with the team at the end of the last season (2021-2022), in light of his desire to find a new challenge.

The Chelsea administration is looking for a replacement for the Russian Marina Granovskaya, head of the club’s contract file, nicknamed the “Iron Woman”, who will leave her contracting work at the end of the current summer Mercato, according to what the club announced on Wednesday.

Over the past years, Marina Granovskaya has played many roles within the walls of Stamford Bridge Castle, the most important of which is her role in resolving many deals for the Blues, whether in buying or selling.

The name Chelsea has recently been associated with more than one person to work as a sports director, most notably Andrea Berta, who holds the same position at Atletico Madrid, and Paul Mitchell, head of contracts in Monaco, France.