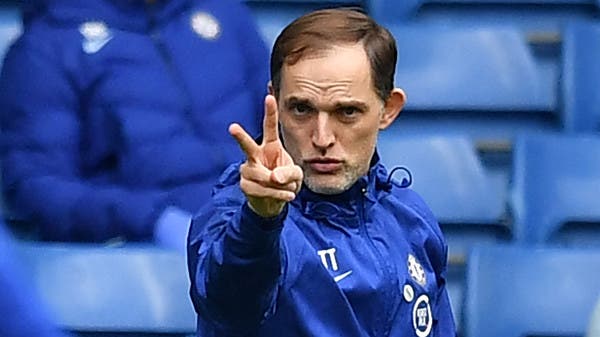 Press reports in England revealed that Chelsea Football Club is seeking to include prominent strikers, Osman Dembele and Raheem Sterling.

This was reported by the British newspaper “Daily Mail”.

It is reported that Chelsea coach Thomas Tuchel had cooperated well with Dembele when the two were together at the German club Borussia Dortmund.

The newspaper said that Dembele, who won the World Cup with France, will be able to join Chelsea on a free transfer, due to the expiration of his contract with his club Barcelona.

On the other hand, Sterling is linked with the English Premier League champions Manchester City on a contract that lasts until 2023, and it was reported that his transfer to Chelsea will cost 60 million pounds.

It should be noted that Chelsea need to strengthen their offensive line due to the possibility of Romelu Lukaku’s transfer to Inter Milan.

There have recently been reports that the new Chelsea president, Todd Poelly, held talks with Jorge Mendes, the agent of Portuguese star Cristiano Ronaldo, and it is believed that the two sides met together in Portugal last week, according to the British newspaper, The Atlantic, on Saturday evening.

It is still undecided whether the two sides spoke specifically about the future of the 37-year-old veteran attacking star, or about the possibility of his departure from Manchester United.

It is noteworthy that after the purchase of a consortium led by Boley for Chelsea FC, the businessman was immediately appointed as chief executive of the club, and he will also assume the role of temporary sporting director.

Chelsea have been banned for a period from signing player deals or holding renewal negotiations due to sanctions against their former owner, Russian billionaire Roman Abramovich, due to the Russian military operation in Ukraine.