Chelsea’s new owner..a wrestler with a net worth of more than 4 billion dollars 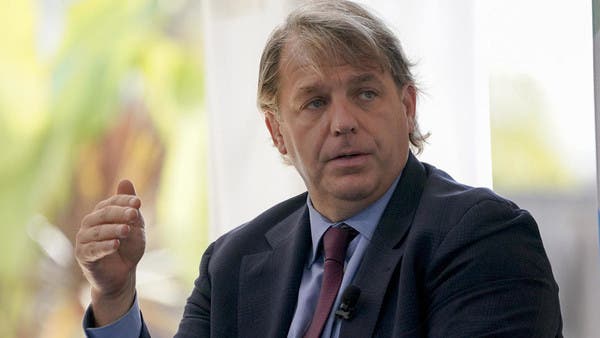 American Todd Boehley, the leader of the Chelsea Purchase Alliance, became famous for being a wrestling star during his university studies, and his net worth exceeds four billion dollars, according to various reports.

The English club confirmed on Saturday that the “consortium” that includes the Bohle Group, Mark Walter, in addition to the Swiss billionaire Hansorg Weiss and the American investment company Clearlake Capital, won the battle to buy the London club in a deal worth 4.25 billion pounds ($ 5.2 billion).

The owner of the Russian club Roman Abramovich had put the club up for sale in early March, just days before the sanctions imposed by the British government against the backdrop of the Russian attack on Ukraine.

Todd has a track record of improving both stadiums and sports results with the Dodgers, due to his great investment in players, as the Dodgers reached the playoffs in Major League Baseball in the past nine seasons and won the title in 2020 after waiting 32 years.

The American previously tried to buy the club in the blue shirt in 2019, but his offer at that time was rejected.

And Bohli revealed about his strategy in managing his business, in statements quoted by the English “Daily Mail”: When I enter negotiations, my goal is not to get the best deal for myself, but for all parties, if you think about yourself, you will win money in one limited deal, but it will not build trust and long-term relationships.

The new owner of Chelsea graduated with a degree in finance, and was able to reconcile his sports and study career, as he led the university’s wrestling team to obtain two championships in 1990 and 1991, to be named after the new wrestling hall that he opened himself in 2014.

It seems that everyone predicted a brilliant future for him in his teens, as he was chosen as one of America’s “Future Leaders” during his studies.

According to the famous “Forbes” website, the net worth of the 46-year-old is $4.6 billion.

The value of the deal broke the previous record for the sale of a sports team, which amounted to $2.4 billion to the New York Mets baseball club in 2020, from the total investment, and 2.5 billion pounds will be allocated to purchase the club’s shares, in addition to depositing the proceeds into a frozen bank account in Britain, with the intention of donating a percentage of 100% for charitable work, according to Roman Abramovich, the current president of the “Blues”.