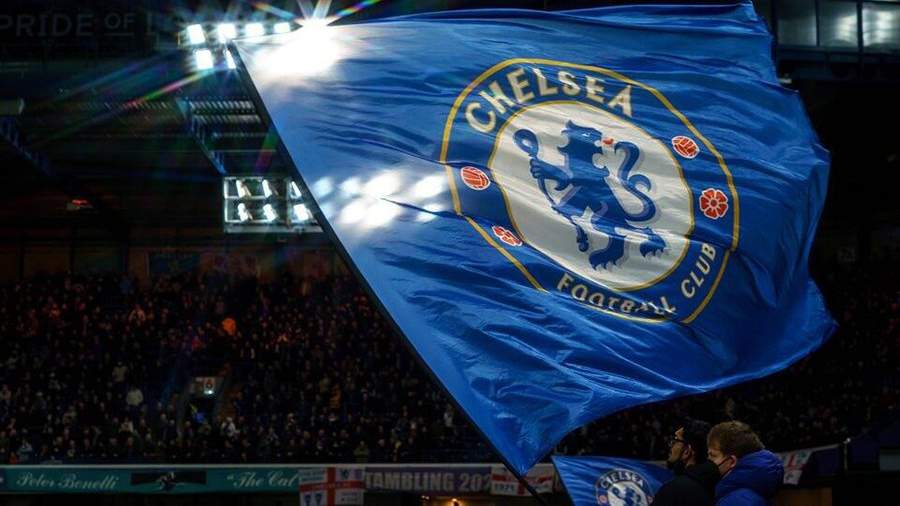 The new owner of the Chelsea football club Todd Boeli met with the representative of the Portuguese midfielder of Manchester United Cristiano Ronaldo Jorge Mendes. This is reported by The Athletic.

The meeting was said to have taken place last week. The parties discussed the possibility of the player’s transfer to the London club.

Earlier, on May 26, it was reported that the Chelsea club, which was previously owned by billionaire and entrepreneur Roman Abramovich, was officially sold to American businessman Todd Boely.

On May 24, the English Premier League approved the sale of Chelsea to a group of investors led by Todd Boely.

At the same time, it was also reported that Paris Saint-Germain are considering Ronaldo as a possible replacement for Kylian Mbappe, who has not yet extended the agreement with the Parisians. At the same time, the player’s contract with the English club Manchester United is valid until June 2023.

Paris Saint-Germain striker Lionel Messi has told the club that he will leave if a contract is signed with Ronaldo.

Earlier, on April 30, information appeared about the possible return of Cristiano Ronaldo to Real Madrid this summer.

Chelsea has been owned by businessman Roman Abramovich since 2003. On March 1, 2022, he announced his decision to sell the club. The entrepreneur clarified that he would not sell it urgently. In addition, all proceeds from the sale of the club will be donated to a charitable foundation. On March 10, the British government imposed sanctions against Abramovich, due to which the sale of the club was suspended, and on March 12, he was removed from the leadership of the club.