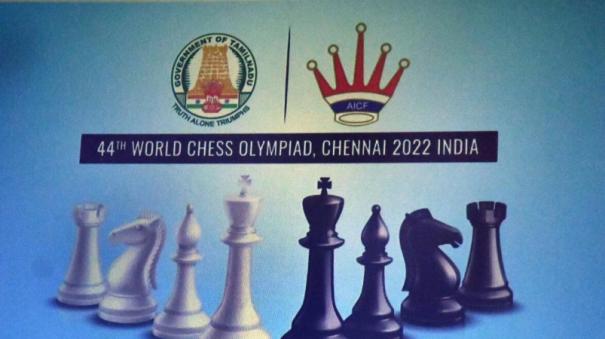 Chennai: The Indian team for the Chess Olympiad to be held in Chennai has been announced.

The competition will be held from July 28 to August 10. The All India Chess Federation announced the Indian squad for the tournament yesterday. Hosts India, for the first time, will field two teams each in the Open and Women’s divisions.