Chetan Sharma back in BCCI selectors? 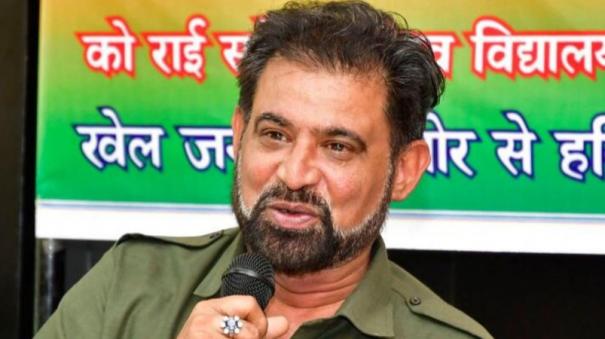 The Indian cricket team was eliminated in the semi-finals of the recently concluded T20 World Cup series against the England team. This led to criticism of the Indian team and the BCCI dissolved the selection committee to select the Indian team.

Meanwhile, it has been reported that Chetan Sharma is likely to be the head of the selection committee again. The interview for the new selection committee was held last Tuesday. A panel comprising former Indian cricketers Ashok Malhotra, Sulakshana Naik and Jatin Paranjabe interviewed a total of 12 candidates.

In this, Shiv Sundar Das, Amai Kurasia, Ajay Rathra, Salil Ankola, S. Along with Sharad and Connor Williams, Chetan Sharma and Harvinder Singh, who were already part of the selection committee, also participated in the interview.

It is in this situation that there is a possibility that Chetan Sharma will be appointed as the chairman of the selectors again according to BCCI sources.