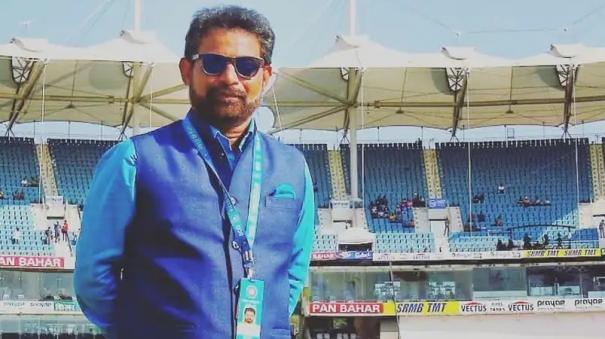 Not many people know that Subrato Banerjee is the current coach of fast bowler Umesh Yadav. S. Sharath is a former Tamil Nadu player and the current Junior Selection Committee Chairman, the team selected by India to win the U-19 World Cup in 2022.

India did not win the trophy in the 2021, 2022 World Cup T20 series during Chief Selector Chetan Sharma’s tenure. Chetan Sarmathan was the head of the team selectors during the World Test Championship final loss to New Zealand.

This new selection committee has a lot of responsibilities. There is 2023 World Cup and the onus is on them to build the team and they have a huge responsibility to select a good team in consultation with captain Rohit Sharma and Hardik Pandya and coach Rahul Dravid.

Grammys 2023: who is Kim Petras, the first transgender woman to win a gramophone?