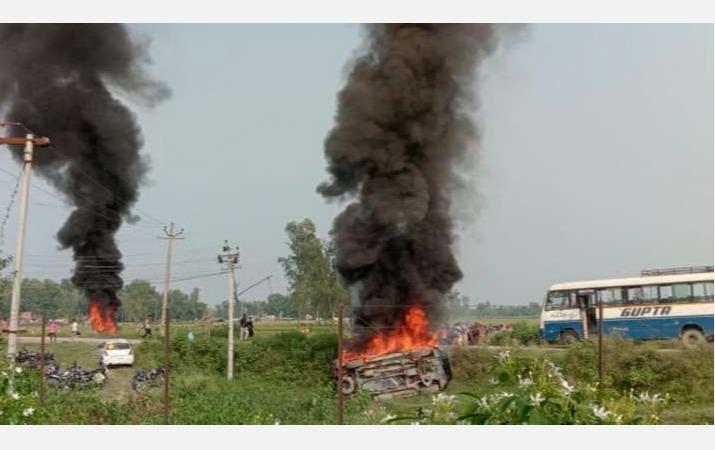 The families of 4 farmers and a journalist who died in violence in Uttar Pradesh will get Rs. 50 lakh would be funded Chhattisgarh And Punjab Chief ministers have announced.

We are in support of the families of the slain farmers. The violence in Lakhimpur is reminiscent of the Jallianwala Bagh violence.

In UP, the BJP-led government is galvanizing democracy. To the families of 4 farmers and a journalist who died in the Lakhimpur violence Punjab Rs 50 lakh each will be provided on behalf of the government.

Previous articleUAE looks to Venus beyond Mars; The new mission is within seven years
Next article‘Are you alive .. did you die online’