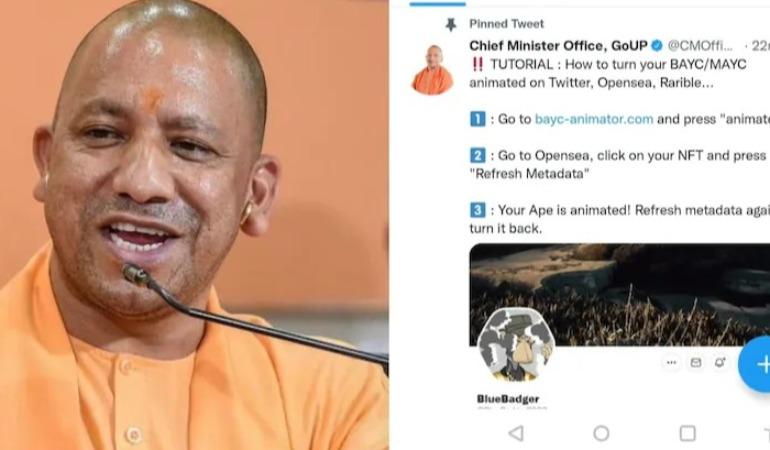 Lucknow: Office of the Chief Minister of Uttar Pradesh Yogi Adityanath Twitter Account Friday night at 12.30pm Hack Done. Yogi Adityanath’s cover photo was removed from that account as CMOfficeUP and replaced with cartoon monkey cover photo. More than 400 unrelated tweets were posted from that account. Some previous posts have been deleted. The government recovered the account after a few hours of struggle.

The office of the Chief Minister of Uttar Pradesh is followed by 40 lakh people Twitter Account Hack Done has been shocking. The Uttar Pradesh government has said it will take stern action against anti-social elements involved in the work.

This is not the first time

Of important persons Twitter Accounts Hack What is being done is nothing new. Prime Minister Modi in December last year Twitter Account Hack Done. It was registered to encourage cryptocurrency investment.