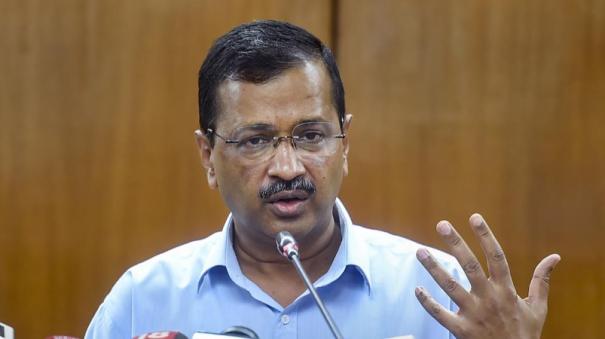 New Delhi: The Kejriwal-led AAP government is planning to send Delhi government school teachers to Finland for training. Delhi Lieutenant Governor VK Saxena is said to be refusing permission for this. Chief Minister Arvind Kejriwal raised this issue in yesterday’s meeting of the Delhi Assembly. He spoke in the assembly.