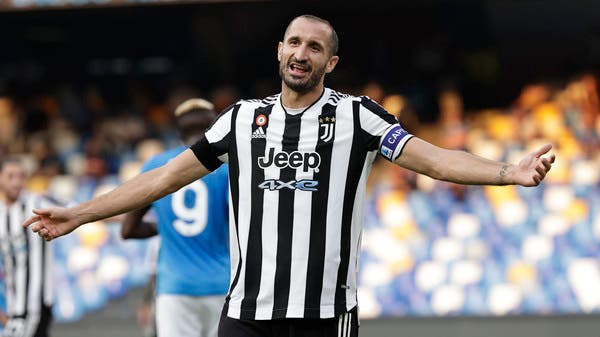 Veteran Italian defender Giorgio Chiellini announced his move to Los Angeles in the Major League Soccer on Monday, following his departure from Juventus.

Chiellini left Juventus at the end of last season after a 17-year career with the Italian club, where he comes third in the list of matches there, behind Alessandro Del Piero and Gianluigi Buffon.

The 37-year-old also confirmed his retirement from international football, playing his last match at Wembley Stadium this month when European champions Italy lost to Argentina in a friendly.

Chiellini announced his move to Los Angeles on Twitter, where he donned the club’s jersey and hat and wrote “Next Chapter”.