Chihuahua taken and killed by bird of prey: ‘My dog ​​screamed and screamed’ 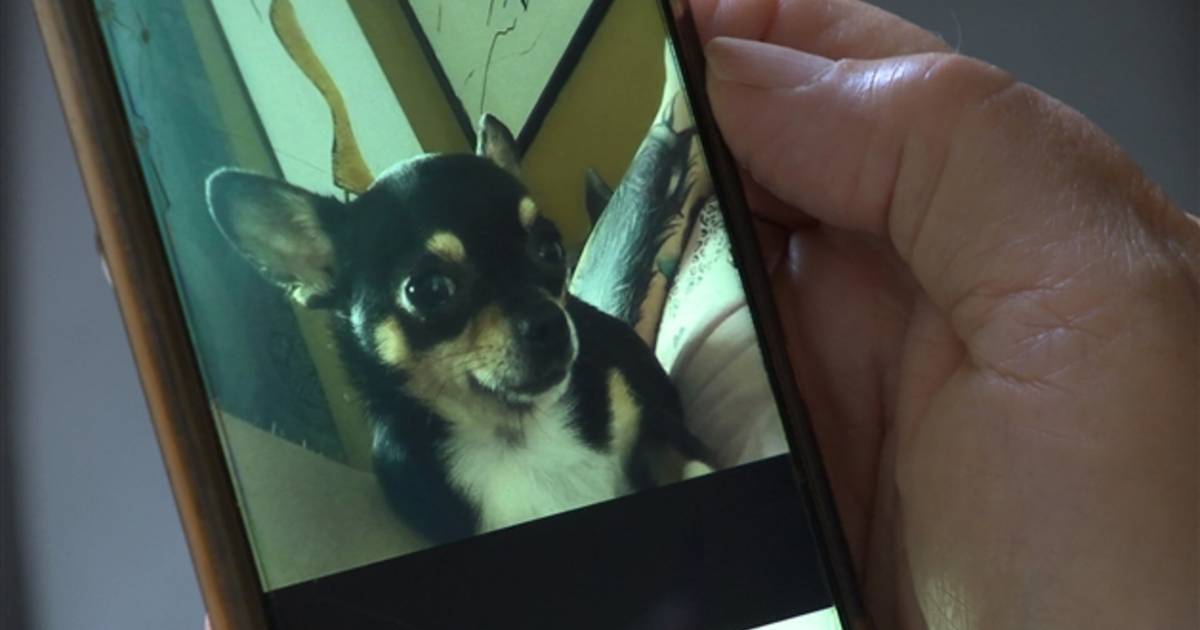 Weighing just 2.6 pounds, little Chipie was utterly defenseless when the bird of prey—presumably a buzzard—sighted him and dragged him into the air. Perched in an adjacent garden, the bird released the dog and pecked the hopeless animal dead. In its agony, the Chihuahua howled.

Chipie screamed, screamed. We went to the neighboring building to save my dog, but the animal succumbed to the numerous injuries,” Carole tells RTL. “Our pets are like our children, we love them,” she continues. “We definitely don’t expect them to be kidnapped in this way. It’s unfair and utterly baffling.”

Buzzard attacks are not uncommon at this time of year, as the birds of prey must feed their young. But, ornithologist Antoine Derouaux says, it could also have been a bird that escaped captivity. “After all, more and more people keep birds of prey,” says the ornithologist of the Walloon nature association Natagora. “It could also be an eagle owl, for example.”