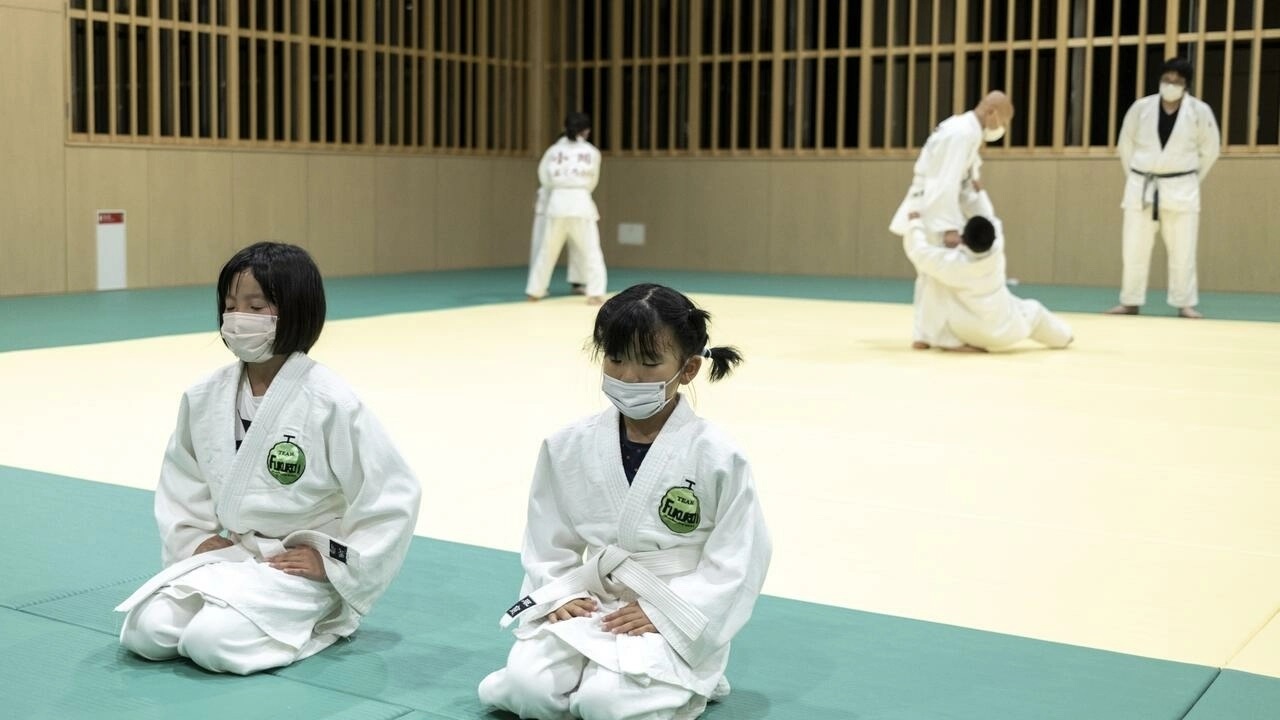 Children forced to lose weight, pushed to their limits, or subjected to physical punishment: Recurring scandals of violence against young practitioners shake Japanese judo, causing a crisis in the country of origin.

The situation has become so alarming that this year the Japan Game Association canceled its prestigious tournament for players between the ages of 10 and 12, explaining that “the minds and bodies of children who are still developing” have been put to tests beyond their capacity.
The problem is not new because there is a Japanese association for judo victims that counted 121 deaths as a result of practicing this sport in schools between 1983 and 2016, but its size raises additional questions.
If Japan controls the medals of this sport in world and Olympic competitions, the values ​​of judo are on the way to disappear, as expressed by Yasushiro Yamashita, head of the Japan Judo Federation.
“Judo is a sport that affirms humanity,” Yamashita, who also heads the Japanese Olympic Committee, told AFP.
“If results alone are important,” adds the 1984 Los Angeles Olympic champion and four-time gold medalist, the judo philosophy has become “distorted.”
The cancellation of the national competition between 10 and 12 years old has highlighted “a problem that concerns Japanese society” as a whole, according to the federation’s president.

Violence in search of strength

The number of judo practitioners in Japan has nearly halved since 2004, to about 120,000 players, according to the association. The biggest decline is specifically related to children.
Primary school children were forced to lose weight, sometimes to six kilograms, to allow them to participate in the lower weight classes, according to local media.
They were taught techniques that were hazardous for their age, and intense training increased their risk of injury or exhaustion. Some parents and coaches continue to use corporal punishment.
The belief that corporal punishment makes children stronger is still very present in Japanese sports, says 50-year-old Noriko Mizuguchi, a silver medalist at the 1992 Barcelona Olympics.
“There’s a kind of interdependence, a bit like domestic violence, as if hitting is a sign of affection,” she explains.
Similar to other martial arts games, judo was used in Japan for military training in the first half of the 20th century until the end of World War II.
Martial arts were banned during the American occupation (1945-1952), before appearing as sports, while judo made its debut at the 1964 Olympics in Tokyo.

And if coaches are in danger of being fired for committing violent acts against their students, it seems more difficult to punish parents.
Hisako Kurata, representative of the Judo Victims Association in Japan, says she is not sure “most parents are aware of the dangers, they just want their children to win.”
“They think their children will be happy if they win titles,” added Kurata, whose 15-year-old son died in 2011 as a result of head injuries he sustained at his school’s judo club.
As for Noriko Mizoguchi, who trained French women at the beginning of the third millennium, she believes that judo is “not fun” for Japanese youth, and the “culture of manhood” that is permeated with education in the country must be reached.
She continued, “Every child should be taken care of and have a long-term vision (…) Old school supporters fear that judo will lose its power if children’s competitions are stopped. In fact, I think it will become stronger.”