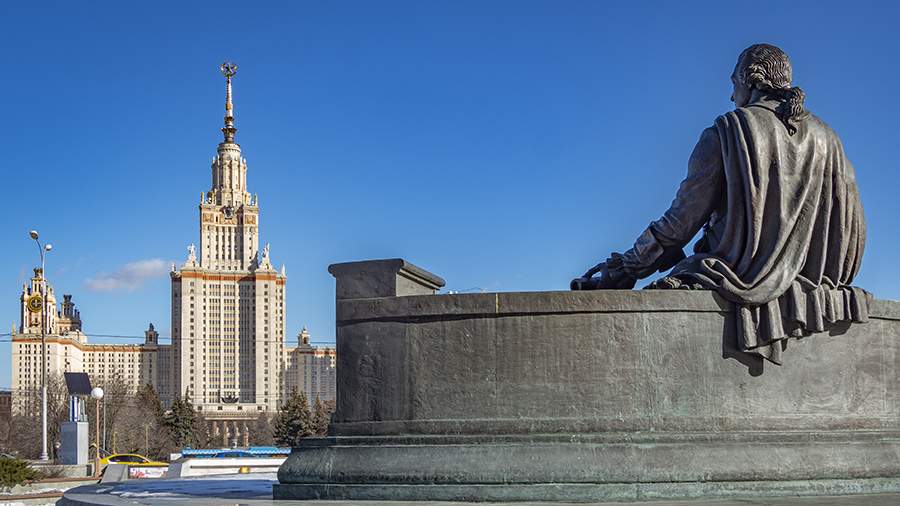 The team of the Children’s Ombudsman is monitoring the situation around Alisa Teplyakova, who at the age of nine became a student at Moscow State University. The situation with the girl’s education causes concern, including because of the active discussion in the information space. This on December 24 follows from the statement of the ombudsman for the rights of the child Maria Lvova-Belova.

Lvova-Belova said that the Teplyakov family should not be harassed. She also noted that she took the situation for personal control.

“The girl has already completed her basic general education and, within the framework of the current legislation, has the right to receive higher education. Now the relationship between the university, the parents and the child is regulated by a standard agreement, which sets out the procedure for the provision of educational services that does not take into account the girl’s life situation and her age-related needs, ”said the children’s ombudsman, adding that all issues can be resolved with the help of an addendum to the agreement.

Lvova-Belova noted that the guardianship and guardianship authorities do not see a threat to the life and health of the child. Alice and her parents can also be provided with free psychology services.

“In order to protect the girl’s rights and legitimate interests, in the near future I will send a letter to the responsible persons, as well as the Ombudsman for the Rights of the Child in Moscow, containing information on the legal assessment of the current circumstances and possible social and psychological risks for Alice,” she added Lvov-Belova.

Yevgeny Teplyakov, in an interview with Izvestia, outlined his views on what had happened. According to him, the exam procedure was violated, and the assessment criteria were not announced. The girl was prepared for the oral exam, but she was not given the opportunity to take this format. According to Teplyakov, his child “was tortured and held for an hour and a half, despite the parents’ demand to return him.”

The Department of Juvenile Affairs has begun an investigation into the scandal that occurred between the father of a nine-year-old student and university professors.

In July, it became known that a schoolgirl from Moscow had passed the USE at the age of eight. Teplyakova graduated from school number 626, passed the exam and received a certificate for the 11th grade. According to her father, at the age of seven, the girl received a certificate for the ninth grade, then passed the subjects for the 11th grade, but received the document a year later for technical reasons. The girl studies for a fee at the Faculty of Psychology of Moscow State University.