Chile calls on FIFA to expel Ecuador from the World Cup 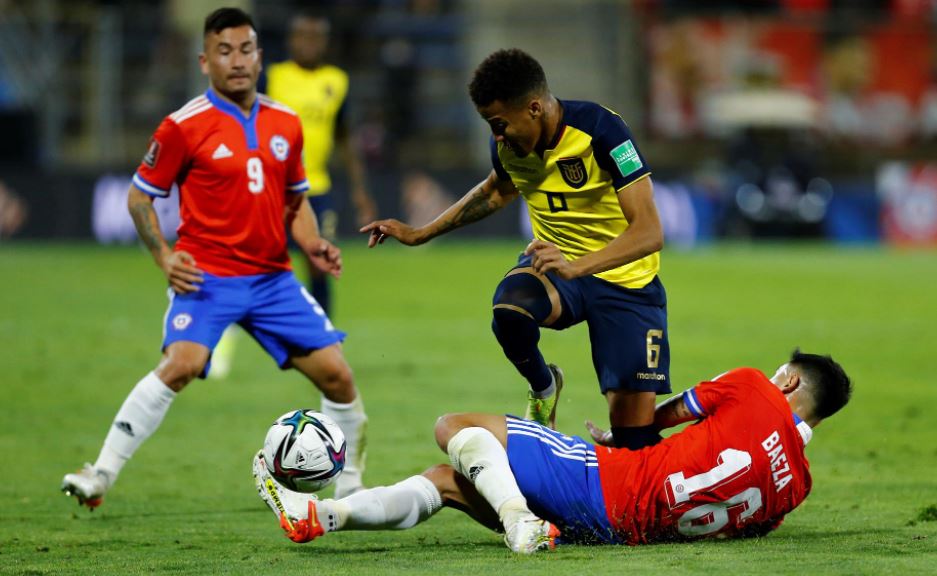 Chile’s soccer federation asked FIFA on Wednesday to rule on the eligibility of an Ecuadorean player, claiming he used a fake passport and birth certificate, casting doubts over Ecuador’s participation in this year’s World Cup. Chile said it had evidence that Barcelona Guayaquil back-back Byron Castillo was born in Tomaco, Colombia in 1995, and not in the Ecuadorean city of General Bimil Playas in 1998, as stated in his official papers.

Documents in the application to FIFA, seen by Reuters, show his “falsified” birth certificates as well as an internal Ecuadorean investigation admitting there were inconsistencies in its documents. “It is clear that all this is well known by the Ecuadorean federation,” the Chilean federation said in a statement. “FIFA acknowledged that it had “received an official complaint from the Chilean federation” but declined to comment further.

Reports from Ecuador said in 2021 that Castillo had been accepted as an Ecuadorean who could play for the national team. Castillo played his first match with Ecuador, five months after this decision, which was mentioned in the Telegraph newspaper. Yesterday, the Ecuadorean Federation denied what it considered “baseless rumors” aimed at destabilizing it from those who want to prevent its participation in the Qatar finals.